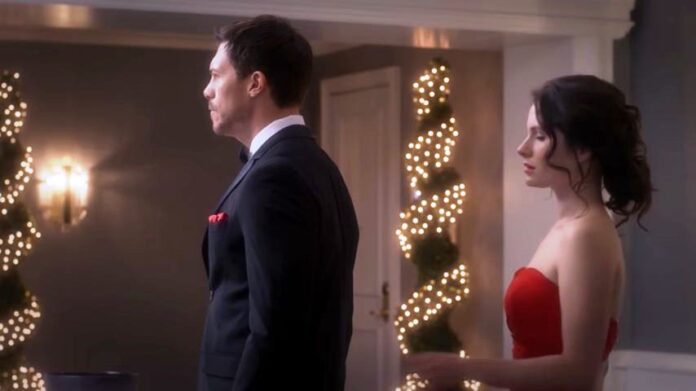 In the previous episode 2 of Driven Season 2, Rylee (Olivia Applegate) shares her insecurities with Colton from Tawny (Mia Marcon). She finally gets another blow when she finds Colton (Michael S. Roark) with someone else. Are you ready for the next new episode of Driven Fueled? As we approach the season finale, this episode is going to be interesting. Passionflix’s Driven Season 2 is based on Fueled, the second book in the K.Bromberg’s Driven Series, which premiered on July 22. There is only a total of four episodes. This will continue the story of the first season.  Fans are eagerly waiting for the season finale episode 4 titled “That’s one checkered flag I’m definitely claiming.” but till now no more revelations have been made about it. If www.tvacute.com gets any information about this, then we will share it with you as soon as possible.

Driven Season 204 Synopsis: On the season finale, Haddie urges Rylee to hear Colton out. Rylee and Colton head to St. Petersburg, FL. Becks grows frustrated with Rylee and Colton and tells them to fix things. It’s race day for Colton.

The final episode of Driven Season 2 will air on August 12, 2021, at 12:00 PM. Season 2 of Driven can be viewed on the official website of Passionflix. running time about 55 mins. You can also watch the series on Amazon Prime. Here’s a sneak peek of episode 1.

In the end, according to the book; Colton thinks about Rylee a few minutes before the run. Getting ready to race. The national anthem is sung on the stage. Flags waving. After the national anthem is over, I run to you, Rylee,” it seems there are only two people in the world. Just a damaged boy and a selfless girl. How hard it is to say those words to what happened last night. he is telling her that he is still a broken child inside. The race begins After some time Colton’s car rises above the smoke. Colton always used to say that you always run where the accident happens first. 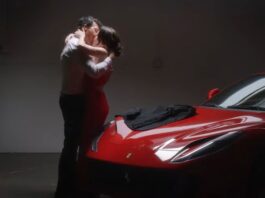