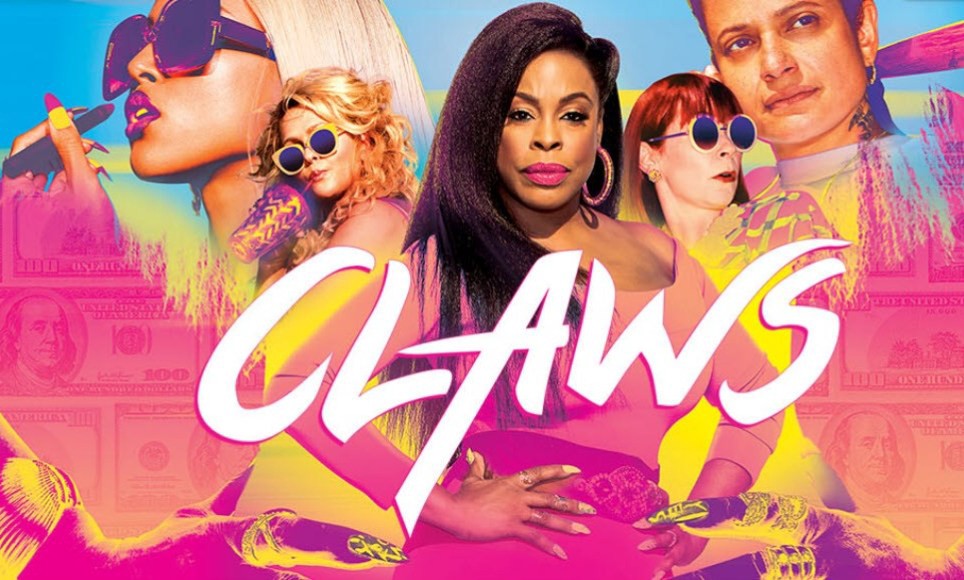 On Claws Season 4 Episode 8, Everyone was too preoccupied with pointing fingers and lamenting their issues to devise a strategy to counter Tony’s infiltration. Desna was in the center of it all, and she had brought a lot of it on herself. continue reading the episode 8 recap. Fans are now eager to discover more about the latest episode of Claws. At www.tvacute.com, you’ve come to the perfect place to get the claws Season 4 Episode 9 synopsis and trailer as well as more information about what’s to come.

Claws season 4 episode 9 is on the way. Are you ready for it? The title of this episode is “Chapter Nine: Wrath.” it’s the last episode before the series’ conclusion. Desna and her companions will in for a tense, action-packed hour that might result in several deaths or, at the least, an escape plan for Desna and her friends. With the DEA lurking around every turn, it’s going to be a challenge to do so. If you’re interested in learning more about what the future contains, we recommend reading the complete Claws season 4 episode 9 synopsis, which can be found below:

Claws Season 409 Synopsis:  With the crew in shambles and the threat of the DEA looming, Desna plots an exit strategy for herself and her girls; her plans are accelerated after Bryce kills Tony in a jealous rage and then confesses it to Uncle Daddy.

From Crew Love to TRUE HATE 🤬 It's Desna vs Quiet Ann, who you got?? Catch up on #ClawsTNT on the TNT app and On Demand! #ClawsOut pic.twitter.com/qOSe9RVccd

Tony persuades Desna to see the surprise he has in store for her. Polly is upset because Axel died on their wedding night, and Jenn does not do a good job of consoling her. Bryce dials Desna’s number to discuss the sleep clinic contract. For Jenn, she offers him the code phrase “ambrosia salad.” Cherry and Ann’s relationship is ended by Ann’s quietness. Uncle Daddy tries to persuade Ann that Bryce made up the idea about her child inheriting his estate. Lori, Tony’s homegirl, is introduced to Desna. Lori is on the lookout for an oxygen provider. Desna tells her crew that Tony is a DEA agent.

Desna declares that she will take the fall alone. Virginia admits to assassinating Georgia. Eve becomes pregnant as a result of Dean’s actions. Bryce’s former crack dealer counsels him about marriage. Jenn is found overdosing by Virginia. Jenn was the one skimming medications, the crew realizes. Desna and Virginia rip into each other, with Polly attempting to mediate but failing. Clay transforms the warehouse into a nursery, following Ghost Juanda’s advice. Bryce comes to the hospital and tells Jenn everything that’s on his mind. Ann enters Jenn’s room. Jenn awakens to see the crew dressed as Muppets bickering. Jenn claims she doesn’t even recognize the women in her immediate vicinity.

Everyone is chased away by her. Axel, who knew Polly’s true identity, bequeathed most of his estate to her instead of his entitled children at the reading of the baron’s testament. Virginia gets some perspective on her predicament after Dean pays her a visit. Desna informs Ann that Tony is a DEA agent. Ann turns down Desna’s offer of money and goes away. Virginia expresses her regret to Jenn. They realise they’ve gotten themselves into danger by following Desna’s demands. Tony is confronted by Desna regarding Jenn’s overdose. She then informs him of a possible heroin sale. Jenn’s voicemail is being listened to by Bryce. Dean tells Eve that he’s ready to start a family. Ann agrees to work as an informant for Tony and Lori.

Share
Facebook
Twitter
Pinterest
WhatsApp
ReddIt
Previous article
Nancy Drew Season 3 Episode 13 Recap of “The Ransom of the Forsaken Soul”
Next article
It’s Maddy’s birthday on Euphoria Season 2 Episode 4 – Take a look at Photos of “You Who Cannot See, Think of Those Who Can”