America’s Got Talent Season 17 Episode 2 [Night 2] Who will win the Golden Buzzer tonight? 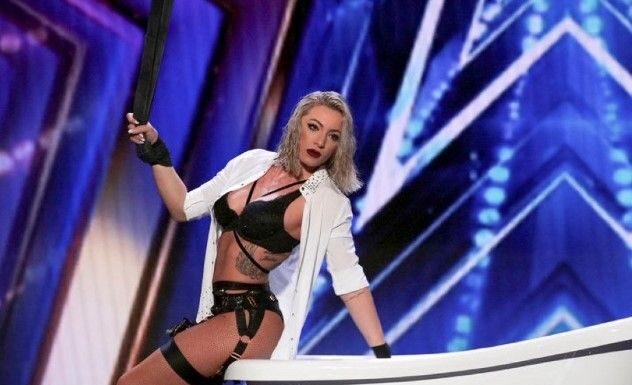 The 17th season of America’s Got Talent premiered last week. The judges are Simon Cowell, Sofia Vergara, Heidi Klum, and Howie Mandel Last week in America’s Got Talent, host Terry Crews was affected by 21-year-old Avery Dixon of Atlanta, who played “Try a Little Tenderness” by Otis Redding on the saxophone. He receives the Golden Buzzer. he also discussed how being a victim of bullying has affected his mental health.  Find out when and how to watch the second episode of this season right here.

On Tuesday, June 7 at 8 p.m. ET, the second episode of Season 17 of America’s Got Talent will air on NBC until 10 p.m. ET. You can also watch it live on fuboTV or on-demand on Peacock, which also has all previous seasons available.