Get ready for Alone: The Skills Challenge Season 1 Release Date 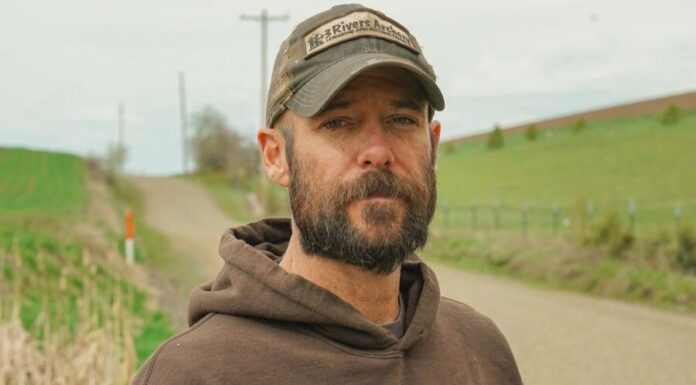 The well-liked reality competition series “Alone” spins off with three former contestants returning each week to take on a unique build challenge designed for survival that was created by one of their peers. Like in the original series, the players video themselves as they make shelters, hand-built ovens, and watercraft out of whatever available natural resources and simple tools they can discover.

Alone Season 9 Episode 11: [Fight, Flight, or Freeze] Who among Juan, Karie and Teimojin will take the amount??

New Series  Alone: The Skills Challenge Season 1 will Premiere on Thursday, August 4 at 10:30/9:30c Only on History. On Thursday, August 11, the show switches to its regular time slot and begins a half-hour earlier; that same night, Alone: Frozen, a brand-new Alone spinoff, will make its debut.

Three past competitors are pitted against one another in an Alone survival competition spinoff to accomplish amazing bushcraft projects, such as raised shelters, hand-crafted ovens, and watercraft, using only simple tools and the available natural resources. The survivalists self-film each 30-minute episode.