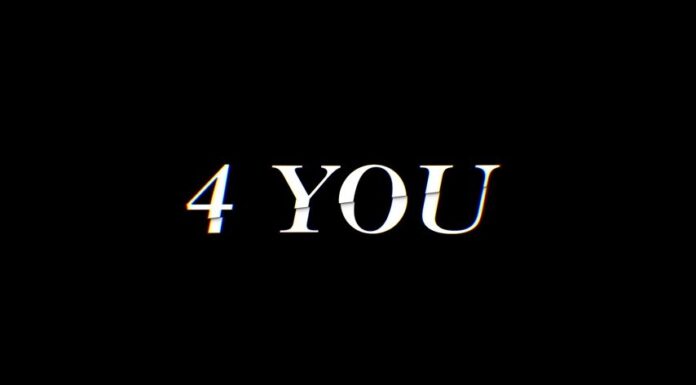 The fascinating Netflix series ‘You,’ based on Caroline Kepnes’ novels and starring Gossip Girl alum Penn Badgley, follows a deceitful serial murderer who is hunting for love in all the wrong places, and each season gets more gripping than the last. That pattern, it turns out, will continue. Netflix has renewed You for Season 4 just days before the release of Season 3 on October 15. Here’s all we know so far, including rumors regarding the season’s premiere date, cast, and trailer.

Spoilers for Seasons 1,2 and 3 are ahead!

You follows Badgley’s Joe, a bibliophile, stalker, and serial killer with a soft heart for children, in his twisted and homicidal deeds. Guinevere Beck (Elizabeth Lail), his first love, died tragically in Season 1, as did anybody who got in his way during their relationship. Joe relocated from New York City to Los Angeles in Season 2, where he discovered his true match in Love Quinn (Victoria Pedretti), with whom he shares far more in common than he anticipated. Joe and Love had just married and were expecting their first child at the conclusion of Season 2 when he caught a peek of yet another lovely blonde next door and began to obsess over her as well.

Joe (Penn Badgley) and Love (Pedretti), now married and with a baby, have relocated to Madre Linda, a sunny Northern California enclave populated by affluent tech entrepreneurs, judgmental mother bloggers, and Insta-famous biohackers. Joe is dedicated to his new job as a husband and father, but he is concerned about Love’s dangerous impulsiveness. Then there’s the matter of his heart. Is it possible that the woman he’s been looking for all this time lives right down the street? It’s one thing to get out of a basement cage. But what about the prison of a picture-perfect marriage to a lady who knows all your lies? That’ll be a lot more difficult to get out of.

Is there a trailer for Season 4 of You?

There isn’t a full trailer for You Season 4 yet, but there is a sneak peek. The clip plays on Joe’s “for you” rambles to prior loves Beck and Love (as well as nemeses like Peach).

It’s unclear when You Season 4 will be released on Netflix, but previous releases may help us guess. You Season 3 may have debuted on October 15. Season 4 might debut as early as late 2022 if production can turn things around swiftly. You Seasons 1,2 and 3 are currently available to stream on Netflix.

Joe and Love, together with their newborn son Henry, move into the upscale Linda Madre area in Season 3. Joe’s attention is soon drawn to his next-door neighbor Natalie, and the two begin to flirt gently. Love eventually wins out, and Natalie is murdered because she believes the two are having an affair. Joe soon discovers, much to his horror, that any woman he becomes attracted to will be in danger of being killed by his wife. Joe and Love go to couple’s counseling in an attempt to fix their marriage, and their relationship briefly stabilizes. Meanwhile, a local man has been charged with Natalie’s murder. Six months later, though, Joe’s employer Merienne becomes enamored with him, and trouble begins to brew. Working together at the library, the two begin to develop a love for each other, despite Joe’s best efforts to suppress his feelings should Love discover their relationship and murder Merienne. Meanwhile, Natalie’s husband Matthew has claimed that he is still investigating Natalie’s death and accuses Love of being involved. Love seduces Matthew’s teenage son Theo in order to spy on him and see how much he knows.

Where we left off in YOU Season 3?

Love stabs her in the leg with a needle bearing a lethal toxin as he goes down to finish Joe. Our hero rescues their child and sets the house on fire while his wife is in a coma. Joe, who was thought to have been killed in the fire, Joe is in Paris at the end of season three, patiently waiting for Marienne and her daughter. We’ll have to wait and see.