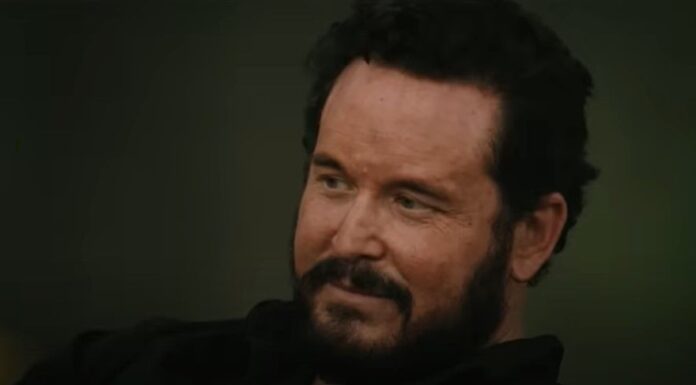 The sixth episode of Season 5 of Yellowstone, and it’s called “Cigarettes, Whiskey, a Meadow, and You.” The following is an excerpt from the official synopsis for this episode: “The Duttons and the Yellowstone enjoy an almost ideal day branding cattle; Montana gets a surprise guest from outside; Sarah continues to dig her teeth into Jamie; Rainwater contends with a competitor from inside.” John (played by Kevin Costner) and Kayce Dutton (played by Luke Grimes) will spend some quality time together as a family. Beth (Kelly Reilly) and Rip (Cole Hauser), who are currently on their branding trip, are observed to be as in love as they were when they first met. A preview for episode 6 gives the impression that the event will take place over a couple of perfect days, but there is a possibility that something will go wrong. tvacute.com has all the information you require, including who will be appearing in the next episode.

Who will be in Yellowstone season 5 episode 6?

The preview for episode 6 suggests that someone needs to be evacuated via helicopter from the meeting in Yellowstone. In the previews, Monica and Summer are seen visiting the Yellowstone Dutton Ranch once again. Summer takes a stroll through the graveyard of Dutton’s history.   The video clips of the branding of the cattle are slightly more intriguing to watch. Both the title and the summary of Episode 6 give the impression that the Duttons will be going on an ideal vacation. In one of the clips, Beth suddenly appears while riding a horse and she pulls her hat off in surprise. Rip also does this. Rip’s voice may be heard in the same film, apparently questioning, “What the hell happened?” On the other hand, the teaser also shows a life-flight helicopter approaching. In another scene, John is shown providing solace to one of the teenage males.