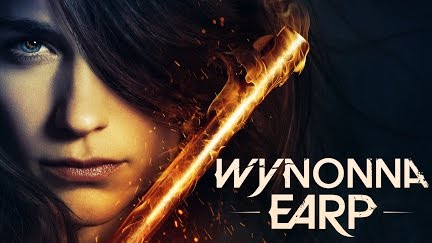 Syfy has released an official synopsis for a supernatural horror series Wynonna Earp episode 3 of the current season 4.Reads synopsis below.

Wynonna faces down an ancient enemy as Waverly and Nicole search for help.