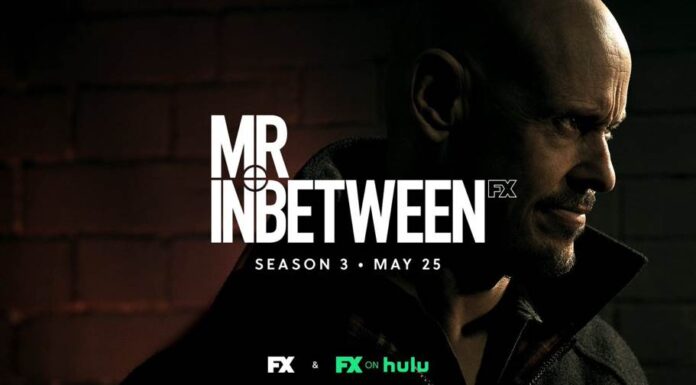 FX’s black comedy-crime drama Mr. Inbetween Season 3 will return in May with two episodes back to back. There will be nine episodes of this season, which will be over by July 13. We have the title and title of these two episodes, which you can watch below.

Coulda Shoulda is the title of the first episode, which follows as If your mistakes lead to your death, how can you learn from them? Written by Scott Ryan; directed by Nash Edgerton.

Champ the title of the second episode which follows as If you think the violence is not the answer, you don’t understand the question.

Mr. Inbetween Season 3 Episode 1 & 2  will release on May 25, 2021, at 10 to 11 p.m. ET/PT on FX.  Both episodes are written by Scott Ryan and directed by Nash Edgerton.  it is very difficult to write, direct, and star in your own show, but  Australian actor Scott Ryan does this with the help of Nash Edgerton.