Will [Netflix] Break Point have a Part 2? 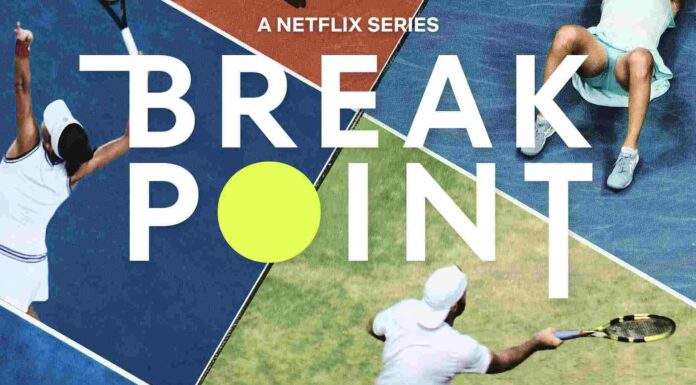 Netflix has released a brand new sports documentary that viewers are really enjoying. This comes on the heels of the tremendous success of F1: Drive to Survive and The Last Dance. The documentary series BreakPoint, which premiered on Jan 13 on the platform, has captivated fans with its tremendously dramatic footage and anecdotes from behind the scenes of one of the most intense single-player sports in the world. But as a large number of people raced through the five episodes that are currently accessible, fans are naturally expecting more. So, should we expect more in the future? Will Break Point have a second installment?  Here is what tvacute.com have learned…

Will [Netflix] Break Point have a Part 2?

Yes! The excellent thing is that Break Point has been divided into two halves; this means that if you have already seen the first five episodes of the show, you will be able to look forward to the second five episodes that will air in the future.

When will Break Point 2 be released?

The disappointing news for fans is that it looks like they will have to wait a little while longer for part two, as Netflix has stated that it will not be available until the summer. Break Point: The release of Part 2 is anticipated to take place in June 2023; we will keep you updated on the particular date as soon as Netflix confirms it closer to the release window.

What is the story behind BreakPoint on Netflix?

For those who aren’t familiar, BreakPoint is a documentary series that follows a select group of the world’s best tennis players as they compete in several major grand slams all over the world. According to the synopsis, “Their dream: winning a trophy and becoming number one” is the goal of the characters.

“A new generation of tennis players has the opportunity to step into the limelight as some of the sport’s all-time greats enter the final stages of their careers. The viewers will receive a behind-the-scenes glimpse into the lives of some of the top tennis players in the world, including everything from career-threatening injuries and emotional heartbreak to victorious victories and personal moments off the court.”