Who are the Netflix Action Film Carter Cast Members? 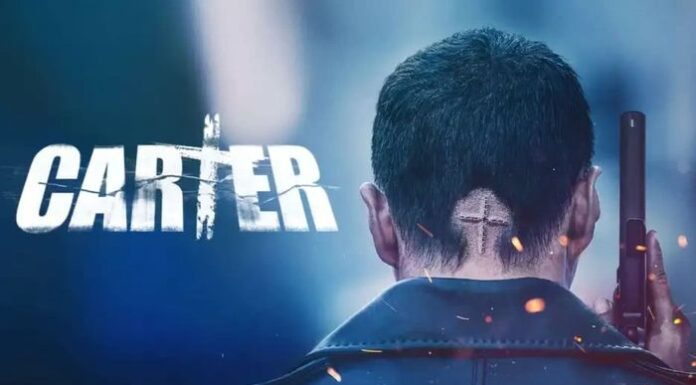 Carter, a South Korean action movie, will be made available on Netflix on August 5 at 12:00 a.m. PT/3:00 a.m. ET!. It will undoubtedly be the buzz of the town once it debuts because of its intriguing idea and recognizable cast! So, Who is in the Netflix action film Carter? Let’s Find out below.

The next Netflix original film Carter will be directed by Jung Byung-gil and will have a script by Jung Byung-gil and Jung Byeong-sik. It centers on an agent named Carter who wakes up with no memory of his history and a strange implanted device in his ear. A woman’s voice is speaking over the gadget, leading him as he is suddenly thrust into a hostage rescue operation. But how will Carter complete his task when the CIA and a coup in North Korea are pursuing him? I suppose we’ll learn when the movie debuts on Netflix on August 5.

So who will appear in the action movie? The cast list is provided below.

Carter, the movie’s main character, is portrayed by Joo Won. Joo Won has been in the South Korean television shows Good Doctor, Yong-pal, My Sassy Girl, Alice and King of Baking. You may be familiar with him from these roles.

Lee Sung Jae has previously appeared on Netflix in the 2019 romantic comedy series Abyss in a supporting role. The most notable accomplishments of Sung Jae were his work on the motion pictures Barking Dogs Never Bite, Kick the Moon, and Attack the Gas Station.

The full cast is listed below:

Given its TV-MA rating, it might not be appropriate for viewers under the age of 17. This film received this grade because to the coarse language used by the characters, as well as the violence, gore, and smoking. When you have some free time or the kids are in bed and ready for bed, we suggest viewing this movie.