South Korean Carter Movie: When will Carter be available on Netflix? 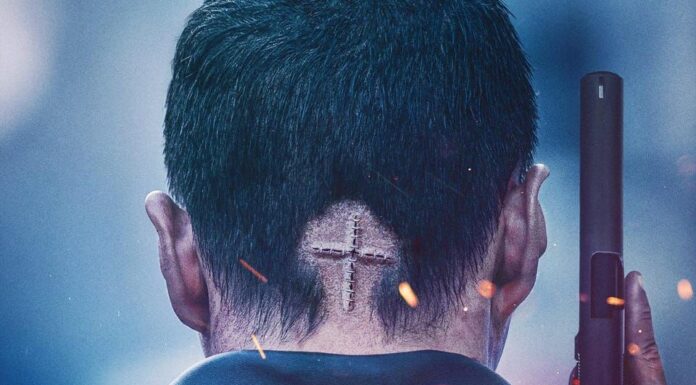 Netflix has been steadily adding movies and television episodes from around the world to its repertoire. In particular, the streamer has been creating and licensing a lot of South Korean material. You’ll want to watch Carter, the streamer’s most recent South Korean original film, as soon as you discover more about it.

The novel takes place in the midst of a devastating pandemic that has devastated North Korea and the United States. An agent by the name of Carter wakes up two months into the epidemic with no memory of his history. He is given the task of rescuing a girl who holds the key to curing the virus while being guided by an enigmatic voice coming from a device in his ear. However, given that the CIA and the North Korean coup are after him, the effort won’t be simple. If this movie sounds like your kind of thing, keep reading to learn when it will be released.

At 12:00 a.m. Pacific Time on Friday, August 5, 2022, the action movie will be available on Netflix. This time obviously only applies to residents of the West Coast. You should expect a release time of 3:00 a.m. Eastern Time if you live on the East Coast. Not to mention those who live in the Central time zone. On the day of release, it will be released at 2:00 a.m. Central Time if you live in the Central time zone. The duration of the movie, 133 minutes, has been verified.

The action movie Carter is directed by Jung Byung-gil, and Jung Byeong-sik and he wrote the screenplay together. Joo Won, Lee Sung-jae, Jeong So-ri, Kim Bo-min, Jung Jae-young, and Jung Hae-kyun are among the actors who appear in it.

It is intended for mature audiences only and has a TV-MA rating. For its use of strong profanity, graphic violence, nudity, gore, and smoking, it was awarded this classification. In general, it might not be suitable for those who are younger than 17.

Other significant Netflix Korean slate content releases are scheduled for the next months. The 1988 Seoul Olympic Games are depicted in the action movie Seoul Vibe. Yoo Ah-in, Go Kyung-pyo, Lee Kyu-hyung, Park Ju-hyun, and Ong Seong-wu will all appear in Seoul Vibe.

The Fabulous, a romantic comedy, and The Accidental Narco are some of the upcoming movies (working title). Ha Jung-woo, Hwang Jung-min, Jo Woo-jin, and Park Hae-soo are the stars of the latter series. The Spy Gone North, Kundo: Age of the Rampant, and Nameless Gangster: Rules of the Time director Yoon Jong-bin will be behind the camera for The Accidental Narco.