When will The Walking Dead season 11 episode 17 air? 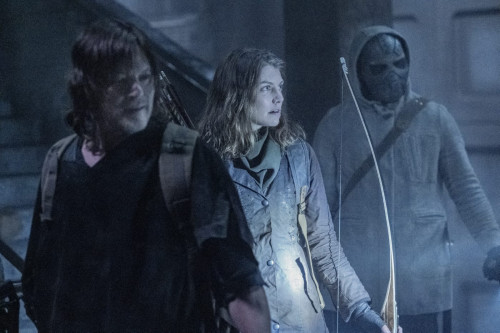 The Walking Dead’s last eight episodes will take the fanbase on an emotional whirlwind. We all want to know how it all turns out, but we also fear watching the conclusion.  There are three parts to the final season. Eight episodes make up each of those installments. The first of those finished airing in October, the second finished airing in April, and the third and final episode is scheduled to air sometime in 2022, with June being a strong probability. Although the staff at AMC have been reluctant to reveal much more than that for whatever reason.

The show’s spinoff just finished its sixth season. While initially expecting the main show to return in the summer, a preview for the upcoming episodes has revealed that the show won’t be back until the fall. One of the main themes of the zombie drama’s run, if you consider the majority of the years it’s been on television, has been its October premiere. We hope that stays the case for the remaining eight episodes.  Additionally, we believe that ending it in late November or early December makes the most sense.