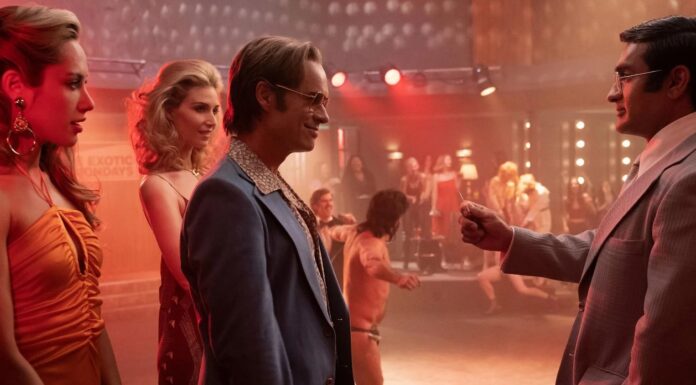 Welcome to Chippendales on Hulu, which recounts the wacky tale of Steve Banerjee and the turbulent history of the club, Chippendales, adds to the abundance of true crime programs available. The plot to murder several people resulted from a story of greed, power, and jealousy. It chronicles the emergence of the club and the downfall of Banerjee. Banerjee signs a contract with Nick De Noia in the sixth episode of the show, leaving Steve feeling duped.  It features Murray Bartlet, as Banerjee’s partner and ultimate foe Nick De Noia, and Kumail Nanjiani as Banerjee.  (tvacute.com)Here is the What was the contract, and what significance?

Who was Steve Banerjee?

The Chippendales club, which Somen “Steve” Banerjee established and grew into a multi-million dollar enterprise. It was and still is renowned for being a strip club where the guys perform the stripping while the women observe, which was unusual prior to the 1980s. According to People, Banerjee, an immigrant from Mumbai, India, transformed the pub Destiny II into a male strip club in 1979 as a result of the pursuit of his aspirations. Read Scot, a former Chippendales performer described to ABC what made the club revolutionary:

The popularity, I think, was the first time that the equality door was kicked open for women to get the same kind of entertainment options that men have had for years. They could be rowdy, rude, vulgar even like men.

Through the 1980s, Chippendales flourished and started traveling across Europe and the US. Along with the inaugural club in Los Angeles, there were additional permanent clubs in New York City, Dallas, and Denver. But with popular ideas come imitators, and as more clubs like his appeared, creating competition, the crazier this story became.

Steve Banerjee and Nick DeNoia struck a deal over a napkin.

Banerjee enlisted the aid of Nick DeNoia in an effort to grow the company. DeNoia was an Emmy-winning producer and choreographer before joining Chippendales. According to ABC 7, there was significant tension between the two since they had divergent creative goals for the show. As a result, they reportedly reached an agreement on a napkin.

According to ABC, the agreement gave Banerjee authority over the company while giving DeNoia ownership of the trip. But as time went on, this transaction turned out to be an even bigger source of friction between the two. According to Scott Garriola, the FBI agent handling the investigation, the tour was the most lucrative aspect of the company, and Banerjee had grown anxious due to DeNoia’s success. In the documentary Curse of the Chippendales, Candace Mayeron—an associate producer at Chippendales—explained:

What was the napkin agreement between Nick De Noia and Steve Banerjee? Explained 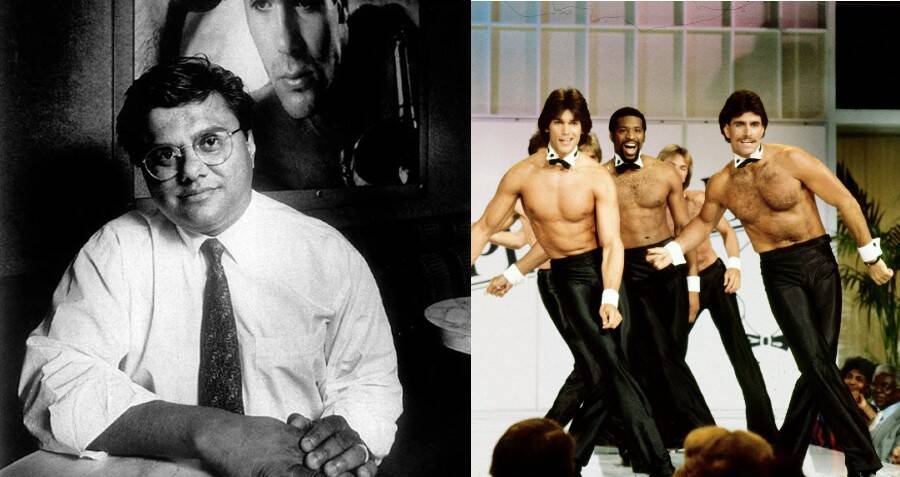 Nick was treated like a regular employee by Chippendales’ owner Steve. Nick, though, regarded himself as the Chippendales’ MVP. The entire establishment would have closed down as soon as it had opened without him and his routines. Nick eventually made a move to get what he wanted—to be taken seriously. Nick suggested that Chippendales be expanded in November 1984. He suggested the notion of a touring company and offered to start a branch in New York. He demanded a perpetual half-share of the touring company’s earnings. Dan Peterson, one of the original Chippendales dancers, was also present at this gathering. In the third episode of the Welcome to Your Fantasy podcast, he discussed the meeting’s specifics.

“Nick essentially asked Steve if he would host a touring show forever. Banerjee assumed it would extend Chippendales even though he had no idea what “perpetuity” meant. That was the way it began. “I have the right to take Chippendales on the road, and I own this in perpetuity,” Nick De Noia wrote on a napkin. Banerjee also signed it, according to Peterson. On a cocktail napkin, he served as the witness as Steve and Nick signed the agreement. Peterson acknowledged that Steve was illiterate on the meaning of in perpetuity. “He revealed to me later. I recall Nick De Noia saying, “I have the right, I own this programme,” at that time. Dan was present when you signed the contract, he even mentioned. I didn’t sign the contract for that, Banerjee remarked. The former Chippendales member continued, “And I responded, “No, you signed an agreement.

For your information, “in perpetuity” in a legal contract refers to something that will endure long after the contract has ended. In the transaction between Steve and Nick, there was nothing to indicate the contract’s expiration. For a brief period of time, Steve might have made the deal as the proprietor of Chippendales. Nick De Noia might be granted 50/50 rights for a specific period of time. No of what happened with the touring company, he would have had to formally give up his part when the contract expired.

He and Steve would have gone over everything again when the contract expired, and a new contract with a new end date would have been created. Given how lucrative the entire arrangement was for the company, this would have given Steve the opportunity to modify the terms of their agreement the second time around. He made the error of not speaking with his attorney, though. The contract’s use of the phrase “in perpetuity” ensured that Nick De Noia would always be eligible to receive half of the group’s earnings, regardless of whether he quit Chippendales or the touring business.

Steve didn’t comprehend what he had done until after the fact. He sent his own tours in an effort to profit on the concept of touring. Nick De Noia, on the other hand, sued him for it on the grounds that it was a breach of the agreement they had previously made. As anticipated, Nick wins in court, which infuriates Steve even more. Nick De Noia was no longer only Steve’s employee; he was now also his partner.