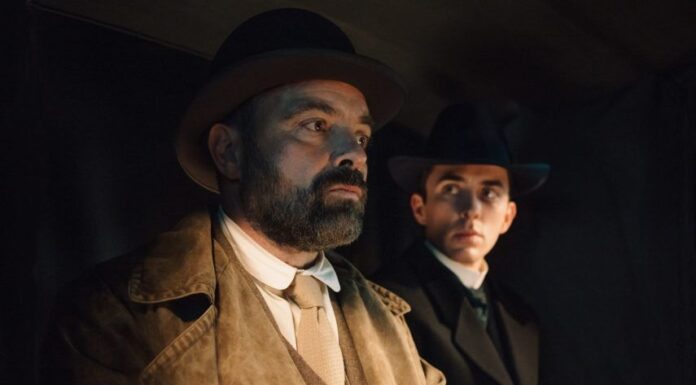 Vienna Blood is based on the best-selling novels by Frank Tallis and follows psychotherapist Max Liebermann (Matthew Beard) and Detective Inspector Oskar Rheinhardt (Juergen Maurer) as they work together to investigate crimes in 1900s Vienna. Vienna Blood Season 2 will premiere on Sunday, January 9, 2022, at 10/9c on PBS. Along with broadcasting on PBS, audiences can watch upcoming episodes on PBS.org and the PBS Video app as they become available.

“The Melancholy Countess,” “The Devil’s Kiss,” and “Darkness Rising” are just a few of the two-part mysteries that will be explored in Season 2. Director Robert Dornhelm, who collaborates with writer Thompson, is assisting in bringing these stories to television.

With the support of Fernsehfonds Austria, Film Fonds Vienna, and Kultur Niederösterreich, Vienna Blood is produced by Endor Productions and MR Film in collaboration with Red Arrow Studios International, ZDF Germany, and ORF.