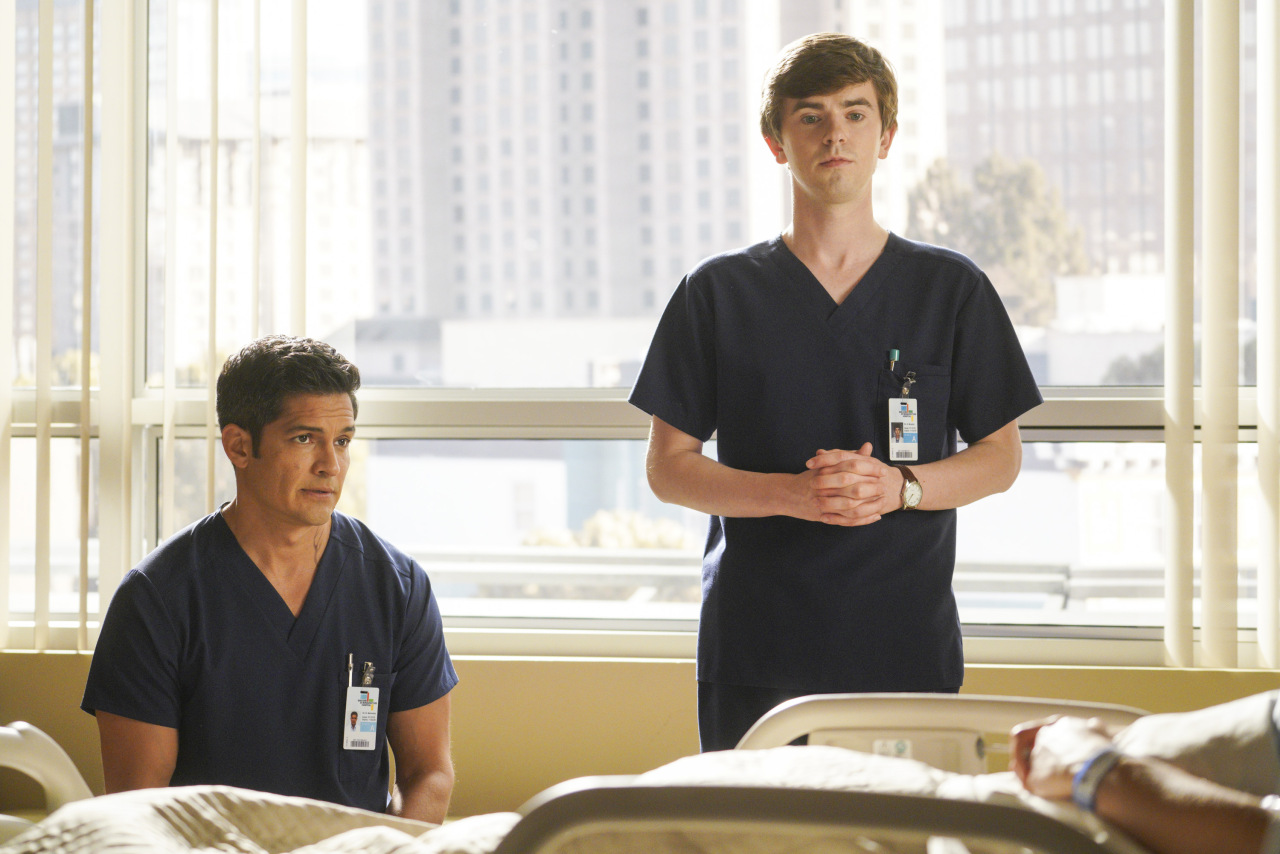 Today, we have not just confirmation that the The Good Doctor exists, but ABC has shown a trailer, synopsis and the release date for the medical drama The Good Doctor, which will be Premiere on September 23.
The Official First Trailer of The Good Doctor Season 3 is as follows:

“Disaster” is the title of the Sept. 23 season premiere of The Good Doctor Season 3 Episode 1 Which is directed by Mike Listo and written by David Shore . ABC has released some photos to promote it! Check It below!

Following what he believes was a disastrous first date with Carly, Dr. Shaun Murphy proposes a radical surgery to save a newlywed woman’s life; Dr. Morgan Reznick and Dr. Alex Park compete for the chance to operate on an elderly patient.

Recap : The Good Doctor Episode 301 – Why did he tells the date was such a “disaster”?