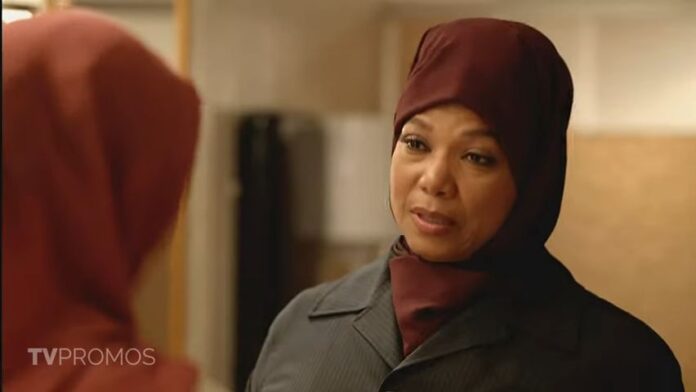 In The Equalizer Season 2 Premier, Delilah, McCall’s daughter, discovered the truth about her mother and now needs time to process it. Delilah only needed a little more time. She’ll come to terms with who her mother is in the end, but until then, McCall should live her life. Detective Marcus Dante dialed her number because he needed something “equalized.” Dante intended to recruit her to track down the bank robbers who had taken over a bank and killed many police officers in the process of fleeing. at the end of the episode, Ganis was apprehended. Dante expressed his gratitude to McCall for obtaining justice for his comrade. What can we expect from the new episode 2? In order to see this, we’ll have to move on. “The Kingdom” the second episode, promises to be more interesting. A promo from The Equalizer Season 2 Episode 2 can be found on www.tvacute.com, as well as a synopsis.

Based on The original series by Richard Lindheim & Michael Sloan, The Equalizer appears to be causing more issues for Robyn McCall after tonight’s spectacular premiere. She may still be doing what she does best: helping others, but there will be a growing number of roadblocks in her way. “The Kingdom” is the title of the new episode, After supporting a diplomat’s daughter in discovering her missing brother, she finds herself in the sights of a foreign spy agency. watch the promo below.

The Equalizer Episode 202 Synopsis: McCall finds herself in the crosshairs of a foreign government’s intelligence agency when her friend Mira (Melis Aker), a diplomat’s daughter, seeks McCall’s help to find her missing brother. Also, Dante faces suspicion from a fellow detective newly tasked by the district attorney to find the vigilante knows as the Equalizer.