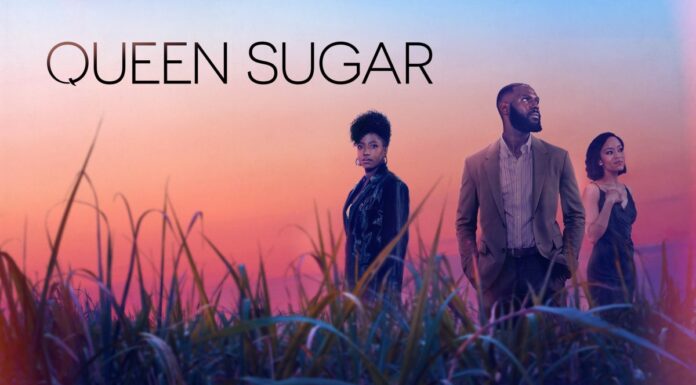 OWN drama’s Queen Sugar Season 6 conclusion aired this Tuesday, finally giving the Bordelons a much-needed win. By using Ralph Angel’s crime as leverage, Sam Landry attempted to blackmail the family into selling their land to him.  However, Aunt Vi and Hollywood hatched a plan to seek down Theo, the man who set up RA, so that he could reveal the truth and clear his old jail pal. Meanwhile, Dominic worked his magic for Nova, having the Bordelon property proclaimed a historical landmark after determining that the excavated remains were those of massacred Black farmers killed in a race massacre.

Season 6 of Queen Sugar has been a fantastic ride, but the conclusion fell short. Here’s hope for the final season 7 that will provide more answers than questions. Fans of the OWN drama will have to wait and see how the modifications affect the show. The sixth season finale of Queen Sugar has some significant changes for Ralph (Kofi Siriboe) and Darla’s (Bianca Lawson)’s relationship as well as their kid, Blue (Ethan Hutchison).  Here www.tvacute.com share with you everything we know about

DuVernay and several Queen Sugar performers have gone on to new projects, as many fans expected. Final Season 7 is already in the works, with filming expected to begin in New Orleans. Queen Sugar Season 7  will air on September 6 at 8 p.m. ET.  13 episodes are slated for the final season.

It is anticipated that the entire cast will return. Attendees can look forward to seeing Rutina Wesley as Nova Bordelon, Kofi Siriboe as Ralph Angel Bordelon, Nicholas L. Ashe as Micah West, Bianca Lawson as Darla Sutton, Tina Lifford as Violet Bordelon, Omar J. Dorsey as Hollywood Desonier, Henry G. Sanders as Prosper Denton, and Tammy Townsend as Violet Bordelon (Billie Denton). Blue, the son of Ralph Angel and Darla, who is portrayed by Ethan Hutchinson, will appear in season 7 after his character’s stay in Washington, D.C. And because Ralph Angel and Darla had a daughter in the climax, his life is altered once more.

“To everything, there is a season. And my producing partner Paul Garnes and I have had seven gorgeous seasons making Queen Sugar with a remarkable cast and crew, alongside our partners at OWN and Warner Bros. Television,” DuVernay said in the news Tuesday morning.

“Queen Sugar is a truly extraordinary series brought to life by Ava’s leadership, her brilliant creative team, and the incredible cast and crew. Our audience has seen themselves reflected with nuance and care through the story of the Bordelon family, including their triumphs and challenges, and most importantly, the love they have for each other through it all,” said OWN president Tina Perry.

“Queen Sugar has been an unparalleled success for OWN, garnering critical acclaim, awards recognition, and a loyal and dedicated audience. We are so grateful for Ava’s partnership and are looking forward to a fantastic final season.”

You need to catch up. Seasons 1 through 6 are currently available to stream on Hulu.