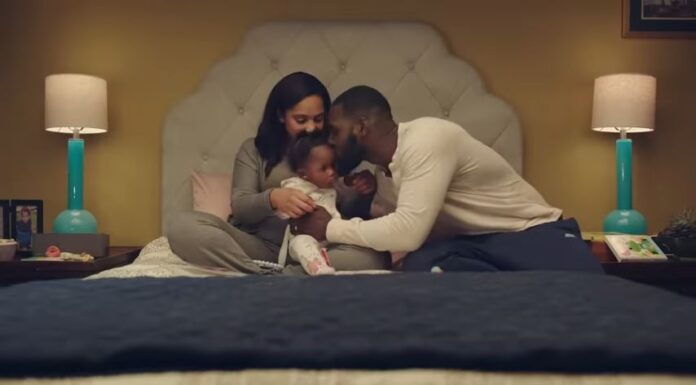 Prepare to say farewell to the fictional Louisiana siblings who joined forces to maintain their family land at the beginning of the first season and have experienced a lot since then. Ava DuVernay‘s heartfelt family drama Queen Sugar, which has always been directed only by women nearly three dozen of whom had their directing debuts during its run returns for its seventh and final season.  Since its debut, the series has received praise for its beautifully rendered characters and for tackling timely themes including racism and the Covid-19 pandemic and their intersection.

Queen Sugar Season 7 Episode 2: Prosper has a date with Sandy

A pleasant occasion the baptism of Ralph Angel (Kofi Siriboe) and Darla’s (Bianca Lawson) child and some potentially bad news for the Bordelons occur six months later when Sam Landry (David Jensen) drops a bombshell that might once more put the family’s land in jeopardy.You may get a sneak peek at Queen Sugar Season 7 Episode 1 promo at www.tvacute.com, which will help you better comprehend the episode.

The conclusion of season 6 included the Bordelon siblings growing their families: Nova and Dominic got together, Davis and Charley decided to get remarried and relocate to Los Angeles, and Ralph Angel and Darla welcomed a kid. “And When Great Souls Die” is the title of the premier episode of the final season. A pleasant event the Christening of Ralph Angel (Kofi Siriboe) and Darla’s (Bianca Lawson) child and some potentially bad news for the Bordelons occur six months later when Sam Landry (David Jensen) drops a bombshell that might once more put the family’s land in jeopardy.  This is a good beginning, but it can’t and won’t always be good times.

The family attends a christening for Ralph Angel and Darla’s baby, Tru. Plus, Billie ignores Vince’s calls, Prosper asks Sandy on a date, and Micah sees Keke. Finally, Sam Landry delivers the shocking news that could threaten the Bordelon land once again.

Queen Sugar Season 7 Episode 1 will release On September 6, 2022. it’s time to watch it at 9/8c. You can view the released episode on OWN’s official website if you missed it. DirecTV, Fubo TV, Philo TV, YouTube TV, and Xfinity all have live streaming alternatives. VOD sites such as Amazon Prime Video, iTunes, Apple TV, Google Play, Vudu, and Spectrum on Demand also have the show available. In addition, if you have a Hulu account, you can watch the newly released episodes.

Rutina Wesley as Nova Bordelon, Kofi Siriboe as Ralph Angel Bordelon, Nicholas L. Ashe as Micah West, Bianca Lawson as Darla Sutton, Tina Lifford as Violet Bordelon, Omar J. Dorsey as Hollywood Desonier, Henry G. Sanders as Prosper Denton, and Tammy Townsend as Violet Bordelon (Billie Denton). Blue, the son of Ralph Angel and Darla, who is portrayed by Ethan Hutchinson, will appear in season 7 after his character’s stay in Washington, D.C. And because Ralph Angel and Darla had a daughter in the climax, his life is altered once more.