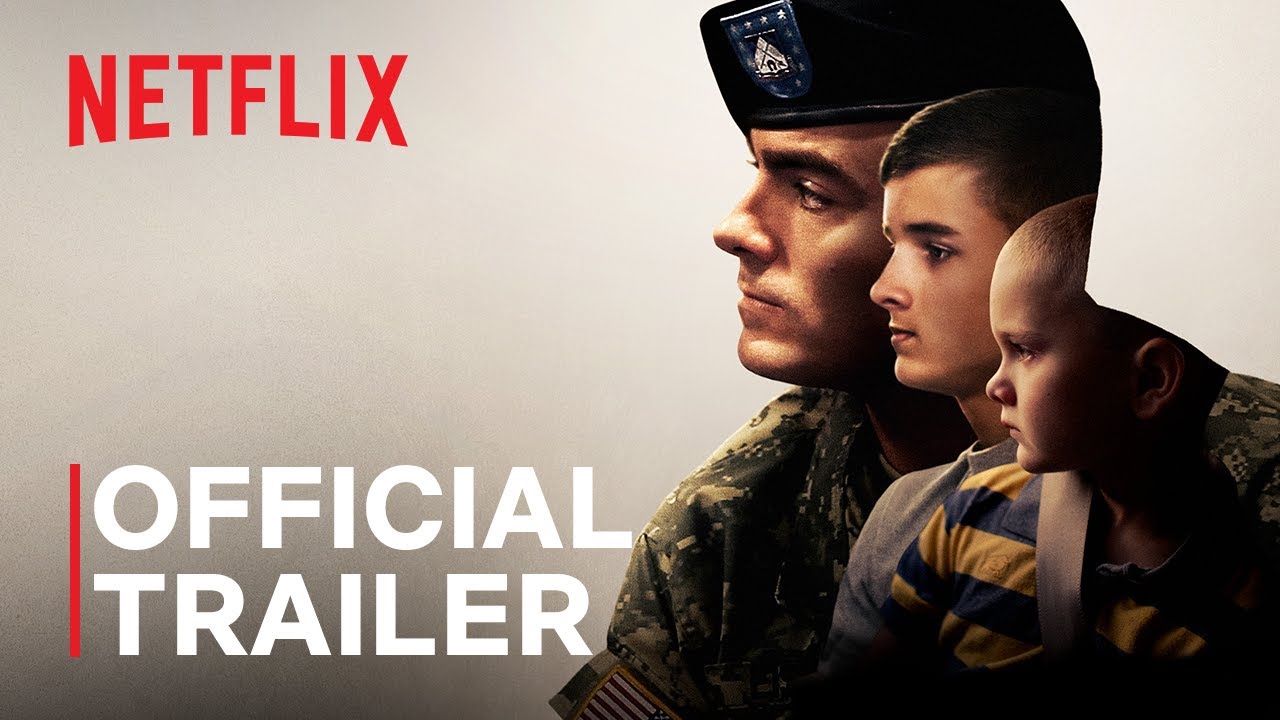 Netflix has dropped the first trailer for the relationship between a father and his young sons, named Father Soldier Son. It will debut on Netflix on July 17.

This intimate documentary from Director Leslye Davis and Catrin Einhorn follows one military family over the course of ten years, becoming an intergenerational exploration of the meaning of sacrifice, purpose, and American manhood in the aftermath of war.

Sgt First Class Brian Eisch will play himself in ‘Father Soldier Son’ and his filmography includes ‘WWIA – To Honor. To Connect. To Heal’ and ‘A Year at War’.