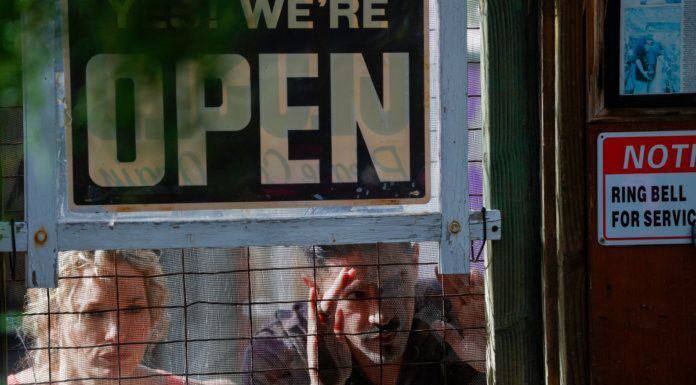 After landing on the wrong side of a criminal leader Thomas has no option in Magnum PI season 4 episode 15, A Yakuza crime lord chose Magnum to recover his abducted son and inheritance. He was always ready for his next case, stepped in it this time by failing to do a thorough background check on his client. Thomas is in such a bad situation. He obtained some delectable samples from a sushi chef, only to realize that he had been poisoned. Read Magnum PI Recap below. After watching episode 14, fans are eager to see what episode 15 has in store for them. You’ve come to the right place if you’re looking for Magnum PI Season 4 Episode 16 photos and promotional materials: www.tvacute.com.

First and foremost, “Evil Walks Softly,” is the official title of the new episode 16 of Magnum PI’s current season 4. It will air tonight. and we can promise at least one amusing scene for those hoping for Magnum and Higgins to be together. In the trailer for ” Magnum PI S04E16,” Janel Parrish reprises her role as Juliet’s friend Maleah, who interrogates her about her emotions for Thomas. After all, they’re both single, and we’re sure their connection has been noticed.

Everyone trying to ship Magnum and Higgins? Who would've thought of such an idea? 👀 Don't miss an all-new #MagnumPI, Friday. pic.twitter.com/qBWBVhZXWG

Magnum P.I. 2019 Season 416 Synopsis:– The mother of a suspected bomber hires Magnum and Higgins to locate her teen son and turn him into the authorities. Also, Kumu and Rick help T.C. navigate his guilty conscience when he runs into a past flame.

Magnum interacts with Sato, a troubled cook. Sato arranged for Yakuza criminal lord Osi Shima to attend the meeting. Kota, Osi’s son, was abducted the night before, and Osi wants Thomas to locate him. Magnum discovers that he has been poisoned and only has eight hours to live when he attempts to refuse. He must locate Osi’s son in order to get the antidote. Magnum makes a discreet phone call to Higgins to inform her of his plight. Osi’s thugs Tower and Tia Min will cast a shadow on Thomas. They head to the site of the crime. Magnum recommends determining which rideshare companies were operating in the region at the time of the abduction. Jin enters Sato’s restaurant and plants bugs while posing as a health inspector.

Sato is frightened by T.C.’s visit and calls Osi. Higgins breaks into Osi’s phone in order to track out the person who gave him the poison. A Korean gang’s vehicle was in the neighborhood at the time of the abduction. Shima does not have the antidote, according to the medical provider. Magnum is already showing signs of illness. Thomas passes out in the Koreans’ warehouse and is apprehended. Tia follows him inside the room. Magnum is rescued by her, and she is rescued by him from his interrogator. Thomas deduces that Tia is an undercover HPD officer. To keep her cover, she has Magnum shoot her in the arm. Higgins, he says. She injects him with the medication that the seller claims would alleviate his discomfort. Thomas is hoping to put an end to the gang war. Tower lied about the Korean automobile and orchestrated the abduction to bring the cease-fire to an end. To find out where Kota is being kept, Juliet accesses Tower’s laptop. The gang parlay is shattered by Magnum. While Kota is saved, he bluffs Tower into admitting. T.C. obtains the antidote from a Maui laboratory. The group wins the tug-of-war tournament while wearing Jin Dog T-shirts.