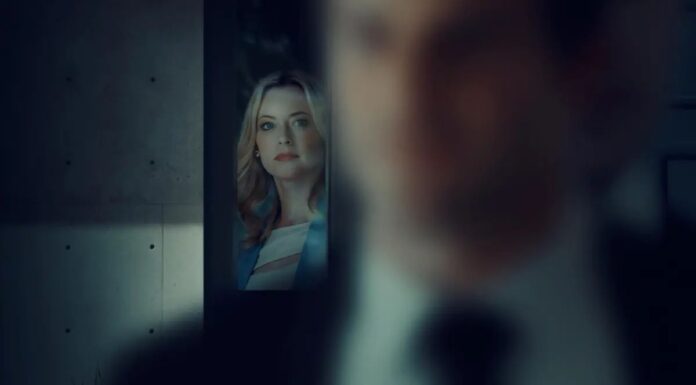 With Bodyguard Seduction this weekend, Lifetime’s Love, Lies, and Seduction schedule comes to an end. In the Bodyguard Seduction movie, a wealthy businesswoman and, you guessed it, her bodyguard, fall in love. Charly is a woman who pursues her goals after identifying them. Jonathan is a part of that. Although she is prepared to fall in love with him, Charly is forced to consider her support system when her life is in danger.

She wishes she could rule out Jonathan from being engaged in her attempted murder, but she can’t. But just because Charly’s life is in jeopardy does not automatically indicate that she will accuse the man. No, she’s going to entice him to tell the truth. Charly is determined to find out what is happening, whether Jonathan is the murderer or not. She won’t wait for her death to actually happen since she is not a woman to be trifled with. While many people have expressed interest in the film’s production details and cast members, others have doubts about how closely the thriller resembles real life. Is the movie fictional or is it based on real events? Well, that’s what (tvacute.com)we’re here for.

No, the plot of “Bodyguard Seduction” is not based on a true incident. As a part of Lifetime’s “Love, Lies and Seduction” series, Paul A. Birkett wrote the film. Watch the trailer below.

Lifetime will broadcast the movie on Saturday, August 27 at 8 p.m. ET. If you miss the first showing of Bodyguard Seduction, it will be rebroadcast on Sunday, August 28 at 12:01 a.m. ET. On mylifetime.com, streaming will start the next day.

The majority of “Bodyguard Seduction” was shot in California, specifically Los Angeles. Josh Maas served as the lead cinematographer during the film’s alleged February 2022 principal photography, which went by the working title “Her Bodyguard.” Let’s now examine the specifics of the romance thriller’s production spots in more detail.

How to Watch Bodyguard Seduction Without Cable