Kevin Costner discusses the art of the western in the fifth season of Yellowstone. 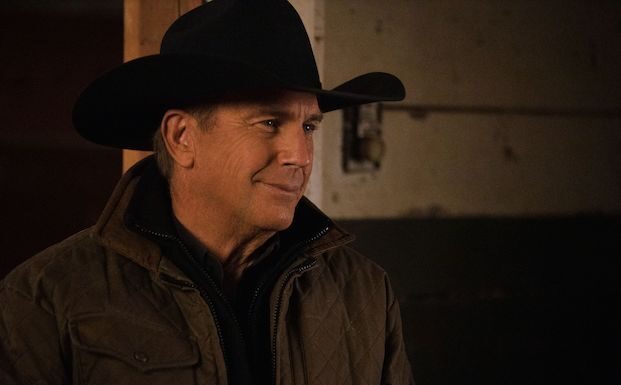 There is no question that Yellowstone is widely regarded as being among the very best Westerns ever shown on television and for a very good cause. but at times, the genre is mischaracterized; it’s not only about gunfights, horses, and fistfights in a saloon, as some people seem to assume. It focuses on individuals and the modifications that they make in order to cope with a challenging way of life. Both the sparseness of the environment and an appreciation for some of life’s basic pleasures are themes that are explored.

Things can get rather bloody at times, Westerns nonetheless manage to be dramatic and frequently hilarious in addition to being packed with exciting action scenes. Yellowstone tries its best to incorporate a wide variety of activities and experiences into a single comprehensive offering. You can see Academy Awards actor Kevin Costner addressing what makes a successful Western, as well as why so many of them fall short. The footage comes courtesy of Costner’s own Instagram account, as well as a recent panel discussion hosted by FYC.

There is a spirit that must be made to feel like it is being appreciated, and there is an energy that must be contained. Viewers are perceptive individuals who are capable of recognizing an element of artificiality in what they see on screen. Authenticity is one of the factors that contribute to Yellowstone being such a fantastic show week after week. You may see actors working with animals on a ranch that actually exists; there is not a lot of computer-generated imagery (CGI), and it is not immediately evident that these are individuals acting out a role.  As we get into the fifth season, we are going to see a traditional Western theme take hold. This theme will involve characters trying anything they can to protect a specific way of life. It is not an easy task to do, but we are confident that John Dutton will give it his all in order to achieve his goal of becoming governor, even if it requires him to sacrifice some of the aspects of his life that he enjoys the most.

Yellowstone season 5 will be available on November 13.