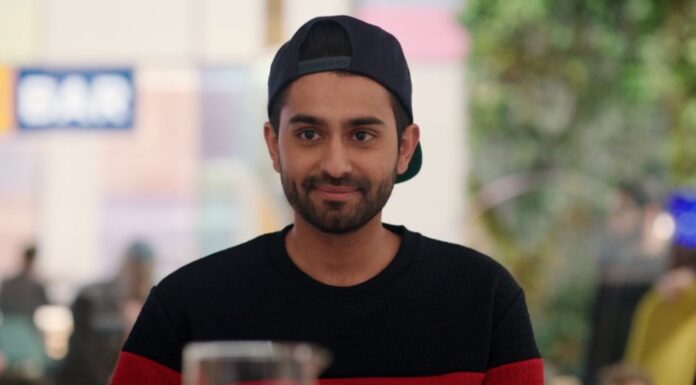 Kapil Talwalkar has joined the CW’s “Charmed” reboot’s fourth season. A recurring role as Dev for the Indian American actor who played Tobin in the NBC musical dramedy and its Roku special “Zoey’s Extraordinary Christmas”. “Gandharva” is a mythical monster with the power to control humans with his voice.

Showrunners Jeffrey Lieber, Joey Falco, and Nicki Renna have all been associated with the show since its second season. Melonie Diaz, Sarah Jeffery, Rupert Evans, and Jordan Donica reprise their roles. Also, Lucy Barrett is the new “Charmed One.”

Talkwalker’s character is based on a Hindu, Buddhist, and Jain mythological deity. Gandharvas are divine singers and divine dancers from Gandhara. Talwalker has also been on Nickelodeon’s “The Loud House” as Raj. As well, he’ll be a regular on NBC’s upcoming “Night Court” revival as Neil, the character originally played by the late Charles Robinson. Industry Entertainment and SMS Talent rep him.