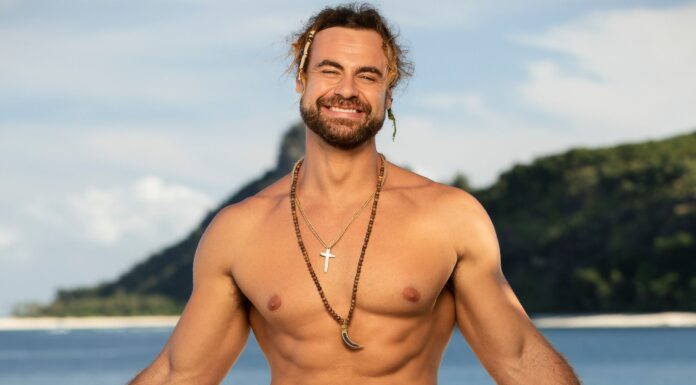 It’s not every day that a man appears on Survivor and declares that he wants to break a record. Jonathan Young (29), on the other hand, is that person. He’s a physical force who boasts he wants to win the most immunity challenges of all time. He compares himself to Ozzy, spear-fishes on a regular basis, and maintains that the last decade and a half has been spent preparing for this moment. Jonathan will, without a doubt, be a valuable asset in the early part of the season, but how much will that matter?

Jonathan is unlikely to gain six Immunity victories, but he is confident in his athletic ability and hopes that this will make him a beloved tribemate.

Meet Jonathan, owner of a beach rental business who wants to win more immunity challenges than anyone ever has.🤯 #Survivor pic.twitter.com/omJaI8TW23

It’s easy to anticipate the future of players like Ozzy and Joe Anglim on this show when you consider their history. You can’t get rid of them early on, and we believe Jonathan will be no exception: he’ll dominate challenges and employ a lot of his skills around camp. He’s a competitive individual who will not be able to reduce the target on his back.

He’ll have to accept that he’ll need more than simply physical power and endurance to succeed. Fortunately, he comprehends at least some of it. Jonathan states in his CBS casting video (see it here) that his employment with his beach-rental company in Alabama will be extremely beneficial to him. He’s used to helping and caring for others, and he’ll be able to apply those skills in this game. Maybe he’ll have a shot to go far if he can really polish that out there and not come across as a near-constant alpha on his tribe.

He may, however, have an advantage over some of the other candidates due to his previous experience on a “Survivor”-style game show. Jonathan competed in the reality show “Endurance” when he was 14, which was filmed on the Mamanuca Islands in Fiji, the same area where “Survivor” is currently filmed. It’ll be fascinating to see if his previous expertise gives him an edge over his castmates who are fresh to the reality competition scene.