Is Magnum PI Season 5 on the way? With a New Home 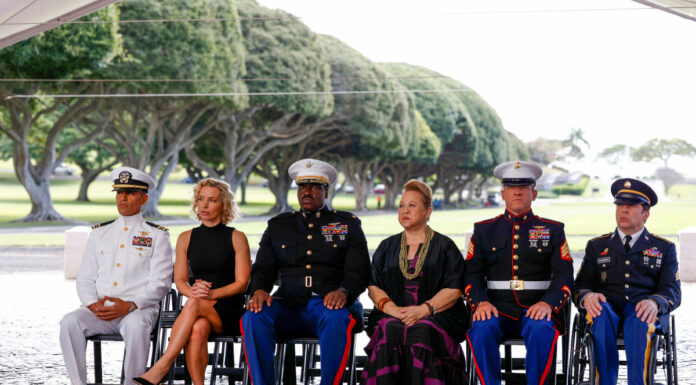 Is there going to be the fifth season of Magnum P.I.? Here’s everything we know thus far regarding the show’s status. Magnum P.I. was canceled by CBS after four seasons, but there is hope for a fifth season. Magnum P.I. was one of the most conspicuous casualties in the carnage of TV cancellations, yet fans and celebrities alike are still talking about it. Following news that the show’s production company, Universal TV, was looking for a new home for it, there are now rumors that Thomas Magnum could return for a fifth season on a different network.

Magnum P.I. was canceled after “difficult judgments” were made, according to CBS Entertainment president Kelly Kahl. Few series are fortunate enough to be salvaged from cancellation, but Magnum P.I. appears to be one of them. According to Deadline, talks are underway for the Jay Hernandez-led series to be picked up by USA Network or NBC, though the specifics of a potential deal have yet to be worked out. According to Deadline, one scenario involves NBC offering Season 5 of Magnum P.I. A Home while USA Network airs reruns of the last four seasons.  Negotiations with NBCUniversal haven’t started yet, according to reports. By the end of the month, an agreement must be made.

We have one more Clue. Star Jay Hernandez’s also announced it on his Instagram account on March 10. He wrote This is the wrap of season 4! My last shot of this season was a pick-up for an episode I directed. At last, they wrote See you NEXT season.

Brooklyn 99 was canceled by Fox after five seasons in 2018, but the comedy was quickly picked up by NBC, where it run for another three seasons before being canceled permanently in 2021. NBC, though, could be a good fit for Magnum P.I. because crime dramas have done well on the network in the past.

All three Law & Order shows, including Chicago P.D., are hugely popular. Magnum P.I. is a different kind of crime drama, but it has the potential to be a hit with NBC audiences. For the time being, fans can only wait to see if Magnum P.I. finds a new home on NBC or USA.

Must Read: Magnum PI Season 4 Finale Recap: Did Higgins and Thomas kiss each other