Inside Out 2 Release Date 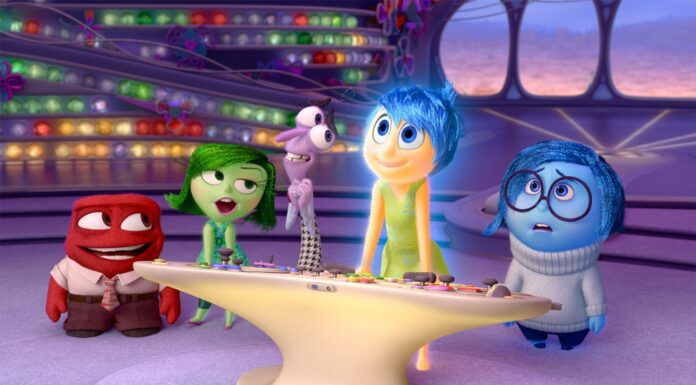 Make sure you have plenty of Tissues on hand. In addition, a sequel to Inside Out, one of Pixar’s most moving movies overall and one of the best, has been confirmed.

The animation company Pixar said at D23 that Inside Out, which was released in 2015, would have a sequel, with Amy Poehler confirmed to return as Riley’s internal feeling Joy.  While specific narrative information for the sequel are still lacking, Poehler has claimed that Inside Out 2 would center on Riley’s adolescence and will feature the introduction of new emotions.

Inside Out 2 will be led by Kelsey Mann in place of Peter Docter, who directed the first movie. Meg LaFauve, who also wrote Inside Out, will write the screenplay for the sequel. In addition, Pixar confirmed the movie’s summer 2024 release date, although they stayed mum on whether it would debut in cinemas or go straight to streaming.