In HBO’s The Last of Us, Who are the FIREFLIES? 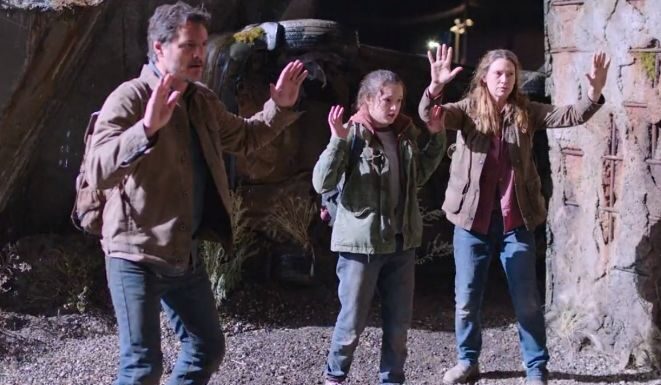 The Last of Us, a television series based on the well-known video game of the same name, depicts a post-apocalyptic America where society has crumbled under the influence of a lethal, brain-altering fungus. Control hasn’t completely crumbled, despite the fact that the majority of the populace has died or turned into shambling zombie-like hosts for Cordyceps.  What is the FDRA? The Federal Disaster Response Agency, or FEDRA, has essentially taken control and declared martial law in the surviving American cities. In their packed “QZs,” or quarantine zones, FEDRA rule over every area of life. But the Fireflies are one group that has emerged to combat them. But who exactly are the Fireflies, the renegade organization from The Last of Us? What function do they serve in the HBO series?  The information that you need to know about is provided at tvacute.com.

The Last of Us’ Fireflies: An Explanation

The one thing about the Fireflies in The Last of Us that you should know straight away is that their “war” is mainly quite unsuccessful. They are considered bothersome at best and terrorists at worst by FEDRA. The second point is that, although The Last of Us’ Fireflies first purported to be a group of civilians aiming to restore civilian rule, they eventually turned out to be just a well-organized militia. Even worse, after their initial conflict with FEDRA ended in defeat, they resorted to pseudo-religious zealotry. The Fireflies seek those who are lost and hopeless, as we can see in the pilot episode of The Last of Us television series. When you’re lost in the dark, seek for the light is their catchphrase, which serves as both a rallying cry and a prayer. We can’t exactly call the Fireflies nice guys in the world of The Last of Us, despite the fact that the infected are the main “bad guys” in the game and show.

“When You’re Lost in the Darkness”, look for the light, reads a graffiti of the Fireflies. 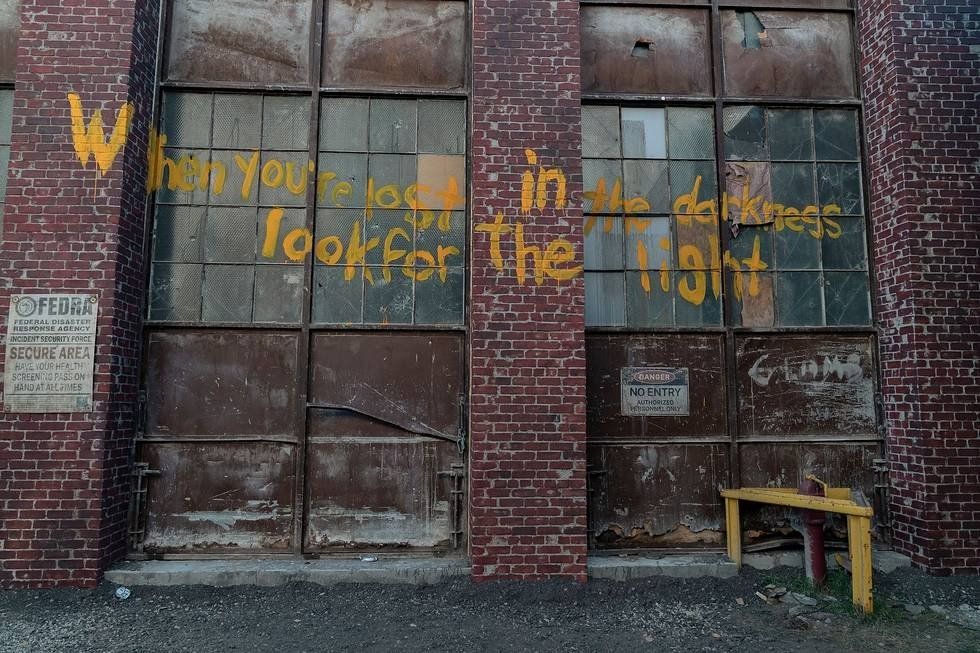 For Fireflies, Joel (played by Pedro Pascal) has no time. They bother him, in his opinion. He also dislikes them for persuading Tommy, his younger brother (Gabriel Luna), to join. He notably holds a vendetta against Marlene (Merle Dandridge), the Fireflies’ commander, as a result of this. He mockingly refers to her as “Queen Firefly.” The fact that they preach about hope may be what he dislikes the most. They are confident they can treat the fungus that has decimated the planet. Joel believes, quite correctly, that if a remedy existed after 20 years, it would have been discovered by now. The show’s and game’s premise, however, reveals that Joel and Tess (played by Anna Torv), in order to get Ellie (Bella Ramsey ) to the Fireflies base in Boston, must strike a deal with Marlene. The militia was supposed to provide Joel and Tess with a car battery so they could search for Tommy in Wyoming. From Boston to the Rocky Mountains, smaller, more violent rebel groups will be their main source of concern; nonetheless, the Fireflies are everywhere. Look about in The Last of Us and in the first TV episode’s backdrop; you’ll notice the Fireflies logo—a stylized firefly, you guessed it—graffitied on walls and fences. Even though they aren’t physically present, the Fireflies are always there. Hell, The Last of Us’ unofficial emblem is essentially the Fireflies motif. The Last of Us may use the Fireflies as its main plot device, but the background of their conflict with FEDRA and the infected serves as the core of the entire journey.