[HBO] The Last of Us Episode 1: Who Is Riley? Is she Fireflies? Explained! 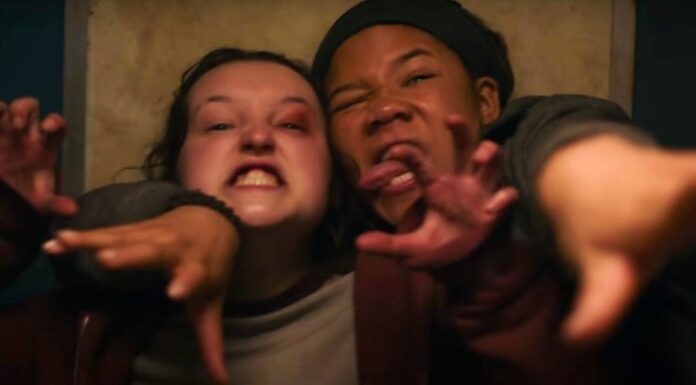 The Last of Us, which is based on the video game, was co-created by Craig Mazin and Neil Druckmann, writer-director of both The Last of Us games. The Last of Us tells the tale of Joel (Pedro Pascal) and Ellie (Bella Ramsey), a couple forced together by the situation in a post-apocalyptic. The first episode of “When You’re Lost in the Darkness” episode also does a great job of introducing our main characters and exploring their present, past, and near future.  The first episode of The Last of Us spans two periods of time. The Cordyceps infection epidemic in 2003 occurs in The Last of Us in 2023 when Joel is residing in the Boston QZ. The first episode gave a huge hint about Ellie’s story by mentioning Riley. Ellie is first seen in The Last of Us episode 1 as a prisoner of the Fireflies, a revolutionary force seeking to put a stop to military repression throughout post-apocalyptic Boston. Ellie is presented to Marlene after a sequence in which she appears to be tested for an unidentified reason, which is subsequently revealed to be because of her immunity to the Cordyceps virus. Merle Dandridge’s Marlene, the Fireflies’ leader in Boston, frees Ellie. Marlene, from The Last of Us, discloses Ellie’s true identity after she adopts the alias Veronica during their chat. Marlene asks Ellie, “Was Riley a terrorist?” Ellie’s character development is teased by Riley’s mention, which moves her. So who is Riley? Is Riley Fireflies?  The information that you need to know about is provided at tvacute.com.

The Last of Us Episode 1 Recap: Timeline Explained!

In HBO The Last of Us: Who Is Riley? 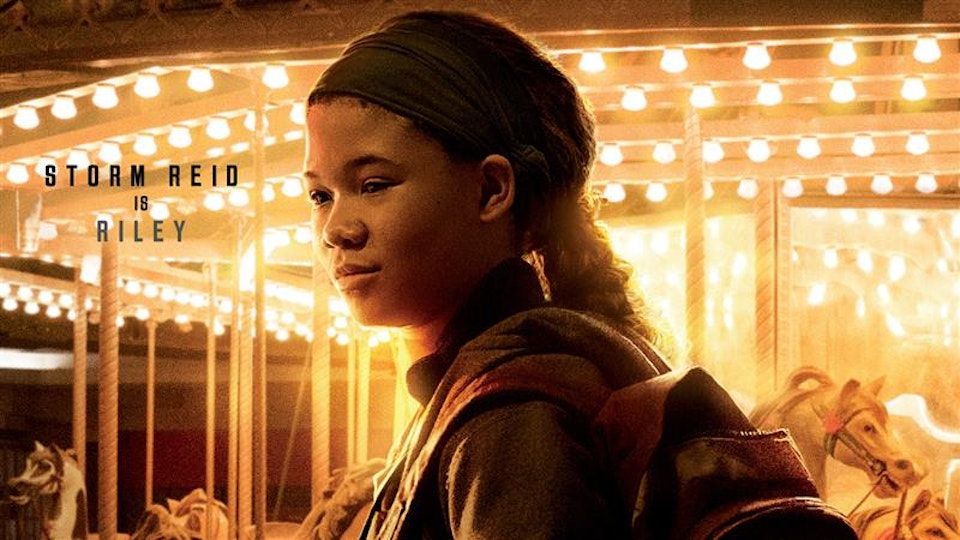 Riley is one of the DLC characters from the first The Last of Us game. Ellie’s time in the Boston QZ is the subject of The Last of Us: Left Behind 2014 Game, which also examines how she was bitten by an infected. Riley, a previous student of the institution, reconnects with Ellie, who is now residing at a FEDRA military academy that was also mentioned in the first episode of The Last of Us. Ellie is coerced into visiting an empty Boston mall by Riley, who broke into the building. Riley and Ellie’s relationship is depicted there. Riley and Ellie decide to spend their final few hours together despite being severely bitten. It is believed that Riley died from the virus.  After Riley appears to turn, Ellie finally understands the truth about her immunity, which is finally discovered by Leader Marlene and the Fireflies. The Last of Us episode 1’s mention of Riley by Marlene refers to this tale, which happened just a few weeks before the scene in question. The series The Last of Us, in which Riley is portrayed by Storm Reid, features an iconic sequences story in its trailer. The Last of Us: Left Behind game 2014 plotline will be explored in future episodes of The Last of Us to fill out Ellie’s pre-series life. , who starred in Euphoria and A Wrinkle in Time, has joined the cast of the post-apocalyptic thriller as Riley, a young orphan girl growing up in post-apocalyptic Boston.

Is Riley A Firefly? How Marlene Knows About Ellie’s Past 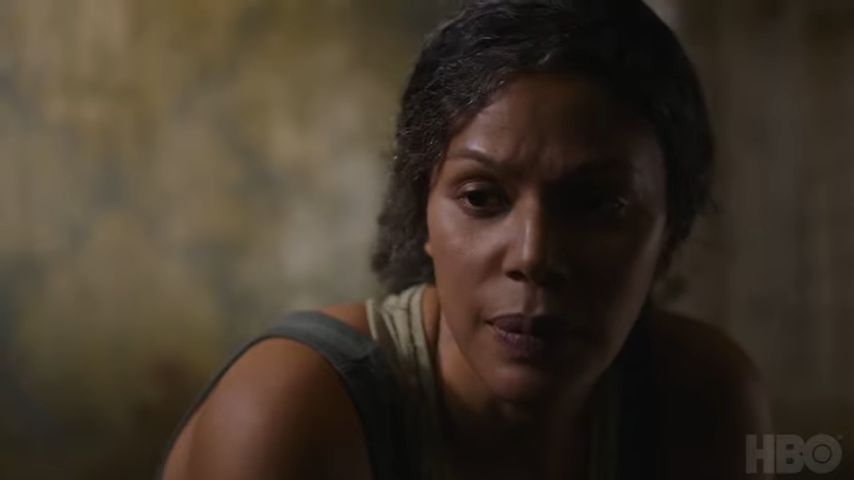 After Marlene questioned Ellie about Riley’s status as a terrorist. This raises the issue of how Marlene is aware of Ellie’s past as well as her relationship with Riley. This is addressed in The Last of Us: Left Behind, as Ellie and Riley reunite after Riley tries to sneak into the FEDRA grounds after fleeing the facility for the Fireflies. She takes Ellie to check out a deserted mall and tells her that she’s joined the Fireflies, a rebel paramilitary group.    Riley says she went against the rules to visit Ellie for one final time despite being sent to a team of Fireflies in a separate city.

Riley was undoubtedly a Firefly under Marlene’s leadership if the series follows this plot accurately game scenes, which both the scenes of The Last of Us episode 1 and the trailers seem to indicate. Also, the game’s revelation that Marlene was close friends with Ellie’s mother Anna. the Last of Us episode 1 that she was the one who enrolled Ellie at the FEDRA school in order to keep her safe. This Riley hint from The Last of Us episode 1 ensures one thing: The Last of Us will change the game’s timeline from the flashbacks scattered throughout the episodes and longer-form storytelling allowing for deeper investigations of the characters.