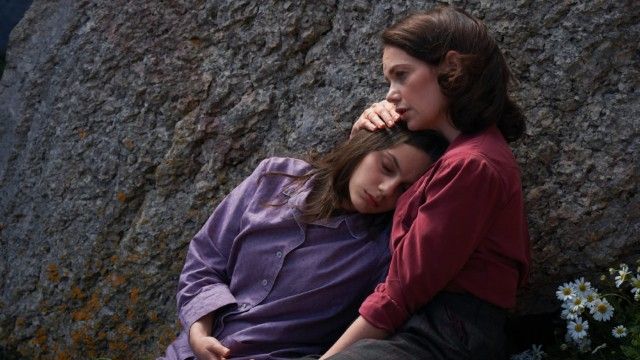 The popular fantasy drama His Dark Materials is created by Bad Wolf and New Line Productions for BBC One and HBO and is based on the trilogy of books by Philip Pullman of the same name. Jack Thorne is the show’s writer, and Lorne Balfe is its composer. His Dark Materials stars Dafne Keen as Lyra Belacqua, who serves as the series’ central character. Fans are eagerly anticipating His Dark Materials Season 3 Episodes 5 and 6. The forthcoming episodes have a lot of pressure on them to rouse people from their depressed state because the last two episodes left all of the viewers emotionally wrecked in some ways. So guys, what to expect from the new episodes of the third season, (tvacute.com) here we have the title and the synopsis.

The seventh episode is referred to as “The Clouded Mountain,” whereas the eighth episode is named “The Botanic Garden.” We will see  In the middle of the chaos, Will and Lyra make an attempt to look for their demons on the battlefield. Asriel faces off against their toughest opponent to date. Finally meeting Mary, Lyra and Will discover they must make a sacrifice for something. We have synopsis of what will happen in the forthcoming episode His Dark Materials series finale. As the Clouded Mountain approaches, Mrs Coulter, Asriel and his council discuss their battle strategy. In the Land of the Dead, Lyra and Will deliberate their next move.  After a rousing speech to the troops, the battle begins, and Asriel and Mrs Coulter face Metatron, risking everything to protect Lyra. .

The first two episodes aired on HBO Max in the US on December 5 at 9:00 p.m. ET/PT. The series finale His Dark Materials Season 3 Episodes 7 and 8 coming on December 26.  on Sunday, December 18, the complete season accessible on BBC iPlayer in the UK.  The weekly episodes’ Sunday broadcast on BBC One.  HBO Max is on Apple TV, iPad,iPhone, Android, Android TV, Playstation 4, Xbox One, Samsung TVs, and Chromecast.