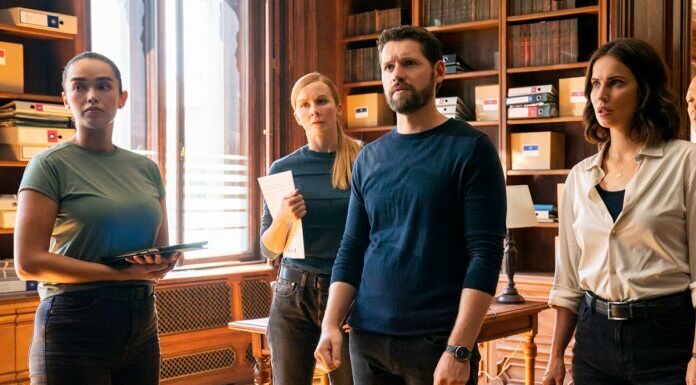 The well-known FBI television series franchise has spawned three different spin-off series, the most recent of which is called FBI: International. The show focuses on a group of highly skilled FBI agents known as the “fly squad” who undertake missions across the globe. In order to keep international relations intact, they must navigate the difficulties presented by foreign laws and strike a delicate balance between potentially dangerous situations. They are responsible for eliminating risks that, in addition to America’s security, would put the security of other countries in jeopardy. You can find out everything you need to know about the first episode of the second season of FBI: International at tvacute.com, including when it will be released, what time it will air, and where you can watch it.

Season three of CBS’s FBI: International sees the arrival of Eva-Jane Willis as a series regular. Willis will portray Megan “Smitty” Garretson, an agent for Europol. When an American investigator working for a federal task force is found dead in Paris, the Fly Team works along with Megan “Smitty” Garretson, who is the new Europol liaison, to investigate the crime. “Unburdened” is the title of the first episode.

FBI: International Episode 201 Synopsis:  The Fly Team and new Europol liaison Megan “Smitty” Garretson (Willis) investigate when an American police detective on the Federal task force is murdered in Paris while looking into a U.S. company suspected of selling illegal weapons in France and the Middle East.

FBI: International Season 2 Episode 1 will air on CBS on September 20, 2022, at (9/8c). The show will air on CBS and will be streamed live and on-demand on the CBS app as well as on Paramount+. The first season is available on Amazon Prime Video and Youtube TV.  On the other hand, audiences in Canada may watch new episodes on Global TV every Tuesday.