Marvel Studios has recently released a new trailer for an action-packed spy thriller movie “Black Widow” which will be released on May 1, 2020. She’s lived a lot of lives, but she’s done running from her past. 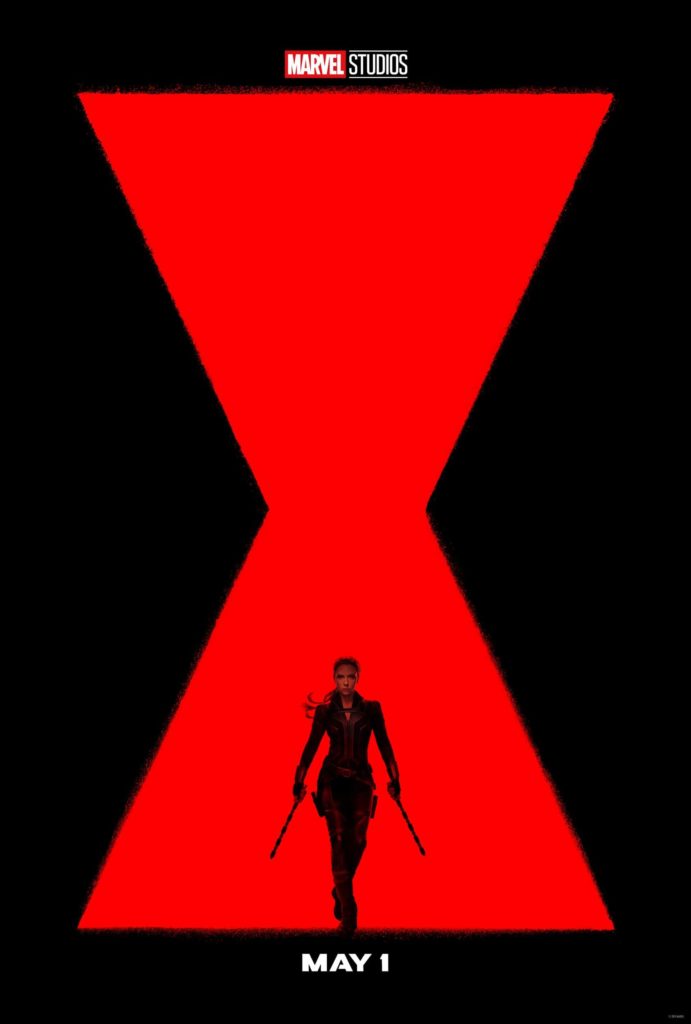