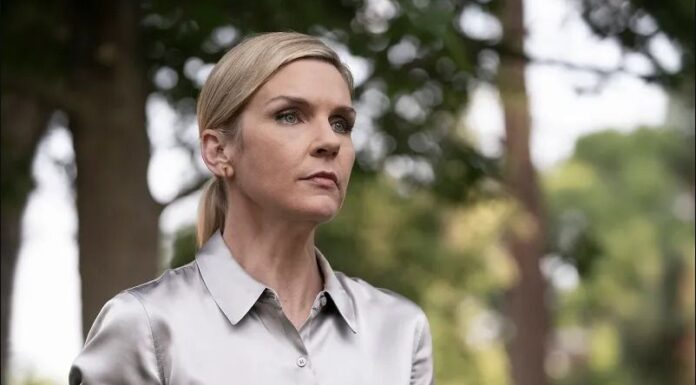 After watching the eleventh episode titled Breaking bad of the sixth season of Better Call Saul, we naturally had a lot of questions, one of which was about the current situation involving Kim Wexler. Where exactly did she go? Jimmy McGill’s life was centered around her, and her departure was the catalyst for Jimmy’s transformation into Saul. She was his one true love.

However, when we were about a quarter of the way through the episode, Francesca let us know that Kim was still out there, and not only that, but the two of them had a chat not too long ago! We found out that Kim was in Florida as a result of Jimmy’s apparent covert surveillance of Kim from a distance. This information was provided to us. What took place in her life? After hearing Saul’s response on the pay phone, we instantly became concerned about the situation. Did someone kill her? Where exactly did she live? 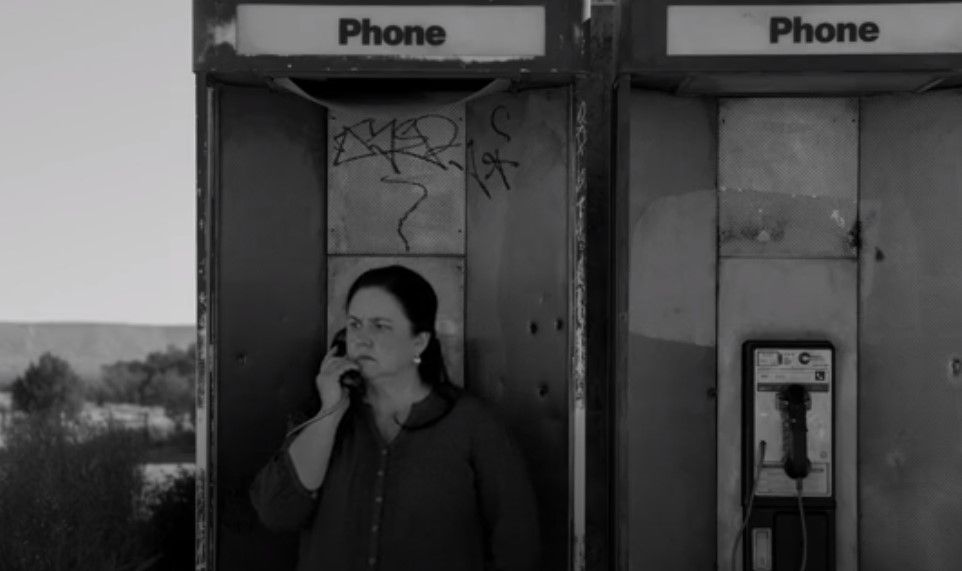 Gene doesn’t want Francesca to end the call. She tells him Huell is back in New Orleans and of Bill Oakley’s role change. Kim called her, too. She “checked on me” and, “said your name,” she recalls. If you were living.” “She asked about me,” Gene says. Gene drives to a pay phone when Francesca abruptly ends the call and dials Palm Coast Sprinklers in Titusville, Florida. Once connected, he requests to talk to Kim Wexler. We can’t hear what he says next since the camera pans to the street, but it’s bad. Gene talks animatedly before shattering the phone’s receiver and kicking a hole in the phone booth. Whatever transpired there did he truly speak to Kim? inspires Gene to continue his criminal activities. 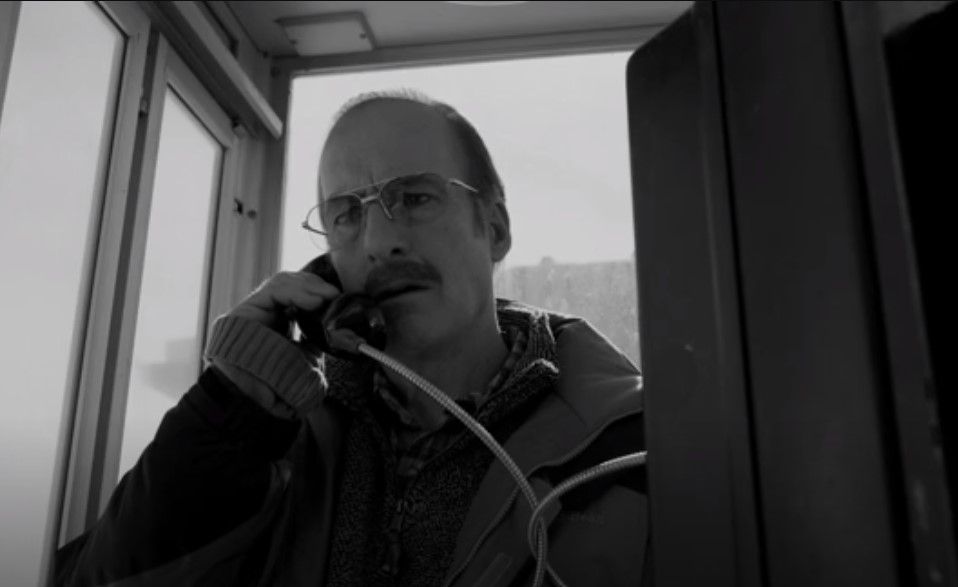 All of this motivated Gene to get together with Jeff once more in order to take part in a brand-new adventure that was shrouded in mystery. Or perhaps we should refer to it as a caper series. Because of the way in which Jimmy’s behavior was influenced by that discussion, the episode was given the name “Breaking Bad.” Because of this, he was able to revert back to his former methods and try to con some individuals.

We can’t conclude that the news regarding Kim is good; it’s possible that the prospect of seeing her once more was the only thing keeping him hopeful. The way things are right now give us the impression that he has fully lost his mind and no longer gives a damn about whether or not he lives or dies. Regrettably, the creators never clarified at the conclusion of this episode whether Kim is still alive, has passed away, is incarcerated, or is somewhere else. For the next week, all we can do is wait and speculate about what might happen.