Ayumu Hirano, a Japanese snowboarder, won gold in the men’s halfpipe final and made Olympic History 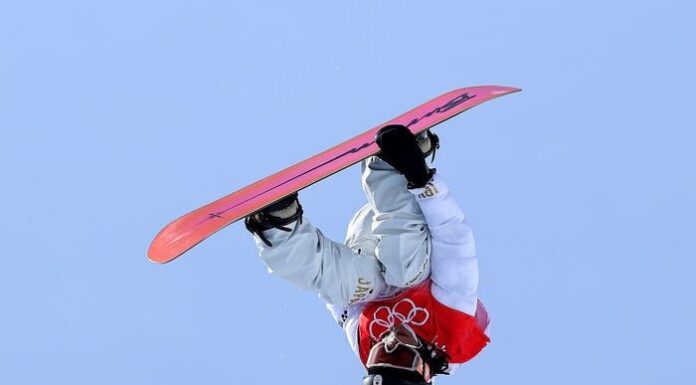 With an extraordinary third run to win the gold medal in the men’s halfpipe final, Japanese snowboarder Ayumu Hirano saved the Beijing Olympics from a scoring controversy.

That accolade goes to Ayumu Hirano of Japan, who became the first person to land a triple cork in Olympic competition. Hirano ended up leaving the run halfway down the slope, scoring 33.75 in the first round. He repeated the trick in the second round, scoring 91.75 and finishing in second place.

The 23-year-old has two Olympic medals in the halfpipe, capturing silver in both the 2014 and 2018 Games. In the halfpipe competition, his brother Kaishu also competed, making them two of four Japanese snowboarders in the final.

With a top score of 96.00, Hirano who is pushing halfpipe snowboarding into a wild new future came out on top of a group of 12 of the world’s best pipe riders in the best-of-three tournament. Scotty James (92.50) of Australia and surprise podium finisher Jan Scherrer (87.25) of Switzerland took silver and bronze, respectively.

Hirano’s gold-medal-winning performance came in the third round – the competition’s last run – and featured a monster triple cork to start (his second of the night) and a massive 1440 that satisfied the judges who weren’t impressed by his second run.

In, Hirano’s fourth Olympic Games, he adds gold to his pair of silvers from Sochi 2014 and PyeongChang 2018.