On Day 6 of the Beijing Winter Olympics, catch up on the gold medalists 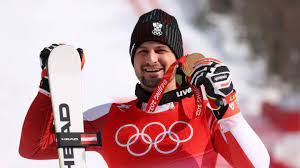 On Day 6 of the 2022 Beijing Winter Olympics, the United States achieved a number of important victories. Here are the winners of the eight gold medals that were up for grabs on Thursday.

Luge: Germany won gold in the team relay event for the third time in a row.

Chloe Kim of the United States won the women’s snowboard halfpipe event for the second year in a row.

Speed Skating: In the women’s 5,000m event, Irene Schouten of the Netherlands won her second gold of the Games.

Take a peek at the current state of the official Olympic medal count.