‘Animal Kingdom’ Season 6 Episode 3 and 4 : What to Expect 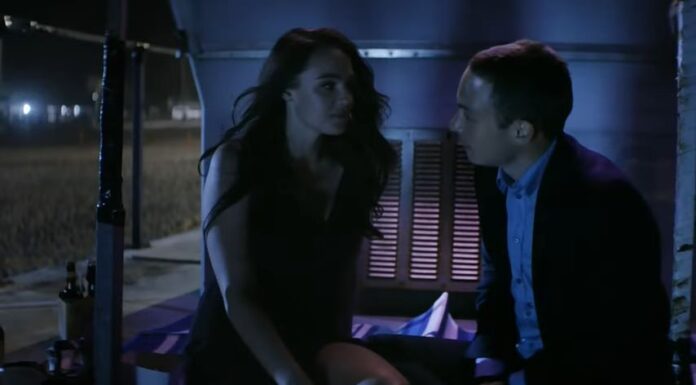 The sixth and final season of ‘Animal Kingdom’ has come, and it’s the start of the end for The Cody brothers. The Cody brothers are adjusting to their new lives in the Season 6 debut episode. While Andrew is pondering what he wants to do with the plot he has, Craig (Ben Robson) and Deran (Jake Weary) have begun to focus on their job. J (Finn Cole), on the other hand, is seeking a place to reside with his new love interest. Everything goes swimmingly until Gia reappears in their life. Gia offered the Codys a job clearing up the warehouse of a new rival. read the recap here. What will happen next? Watch ‘Animal Kingdom’ Season 6 new promo at www.tvacute.com, So that you can prepare yourself for the upcoming new episode.

Animal Kingdom season 6 episode 5: Codys prepares for the next job

Again back-to-back episodes of Animal Kingdom is there. “Pressure and Time” is the title of Animal Kingdom Season 6, Episode 3. “Inside Man” is the title of the fourth episode. There’s some very interesting stuff in there, particularly when it comes to J seeking more vengeance on Gia and Pope finding inner peace at his own skate park. But there is one thing we do not want: J’s new legal assistant is turning into a new love interest. but she’s married. Things don’t always turn out well for them. Now talk about Pope, especially because the Catherine Belen inquiry is certain to surface at some point. Watch the promo of Animal Kingdom Season 6 Episodes 3 and 4.

‘Animal Kingdom’ Season 6 Episode 3 Synopsis: Deran and Pope search for Craig; J tries to sell Gia’s diamonds; much to Smurf’s displeasure, Julia gets a job at the mall and Andrew embraces Church.

Back-to-back episodes of Animal Kingdom will air on TNT on Sunday, June 26 at 9:00 p.m. ET. At 11:01 p.m. ET, there will be an encore presentation. If you need to catch up on prior episodes, Prime Video is currently broadcasting the first five seasons.