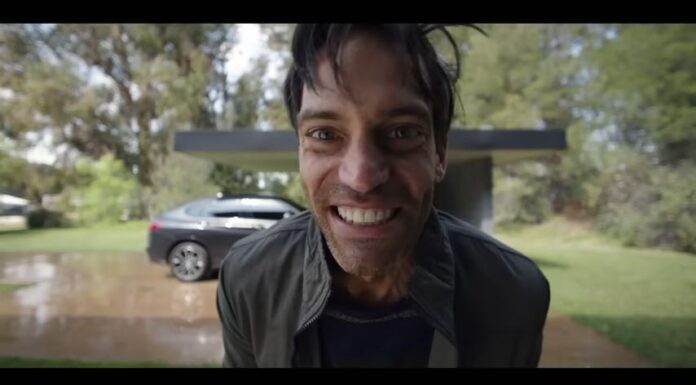 The weekly, stand-alone stories of terror featuring the wacky ensemble of American Horror Story are now available on FX. There are nine episodes in total, but you’ll recognize many of the cast members from the Horror series. The rarest of gifts was given to us by “Dollhouse,” which also explained Spalding’s early years and provided us a peek of a young Myrtle Snow. The first chapter claims that a job interview goes catastrophically wrong. Read the recap here. Everybody enjoyed the premiere episode of Ryan Murphy’s American Horror Stories. Fans are eagerly awaiting the next new episode. we know that this is going to be a rollercoaster ride! So are you getting desperate to know what is coming next in AHS Spinoff: Season 2 Episode 2? Let’s find out with  www.tvacute.com.

American Horror Stories Season 2 Episode 2 will be called “Aura.” This episode gives the impression that it will have at least one connection to the episode “Murder House,” at least in the sense that it will center upon people who decide to move into a new house. According to the synopsis: After moving into their new home, a married couple becomes haunted by horrific encounters with an unknown intruder. Each and every episode of this second season would be fantastic. The episode was written by Manny Coto, while Max Winkler was in charge of the direction. Check out the complete synopsis which can be found below, to learn more about the contents of the show’s second season, episode 2:

Synopsis: A married couple is terrorized by a cryptic visitor after they move into a new home.

Where Can I Stream American Horror Stories Season 2 Episode 2?

Here we discover who the next cast member and the potential victim will be. The cast of S02E02 “Aura,” which will be starring Max Greenfield, Gabourey Sidibe (“Coven” rules! ), Joel Swetow, Lily Rohren, and Vince Yap, is revealed in the video you’re about to watch below.

Welcome to the neighborhood. Time for a proper introduction. Episode 2 of FX's American Horror Stories is streaming TOMORROW only on @hulu. #AHStories pic.twitter.com/xAJpQFxAzk 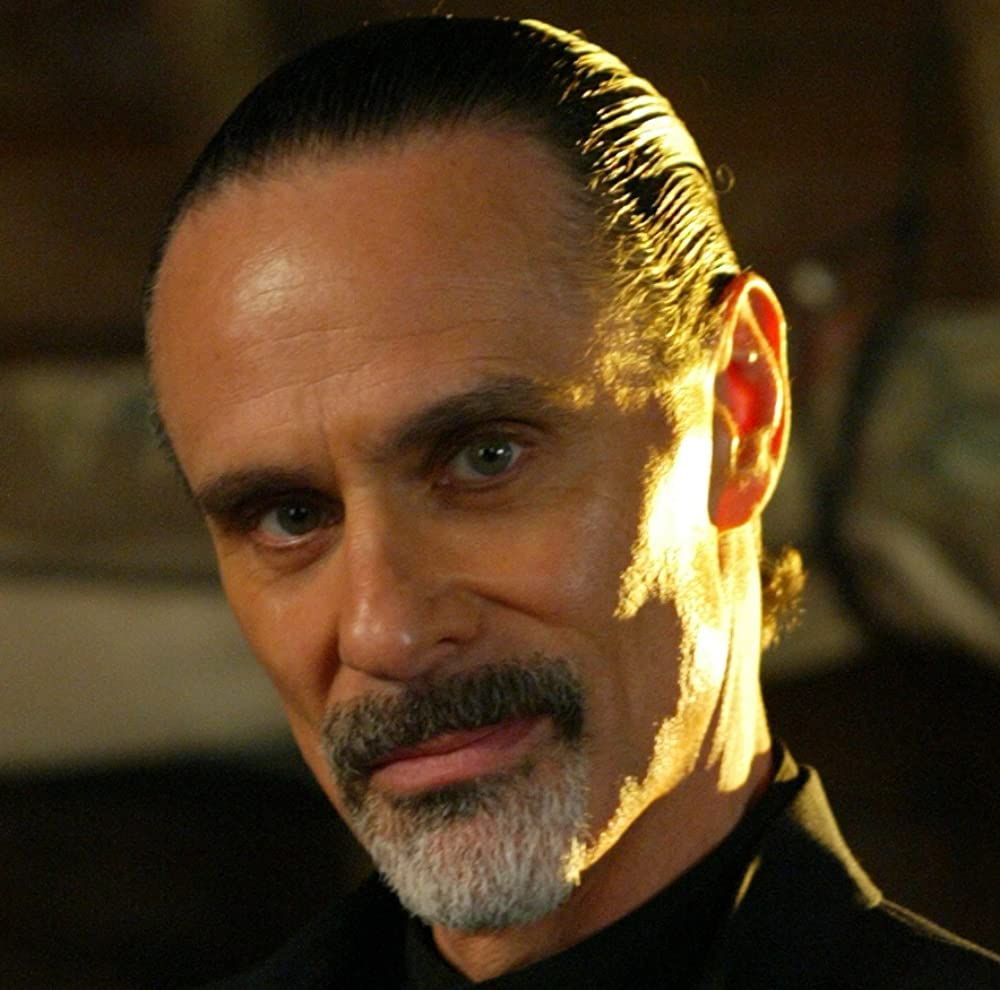