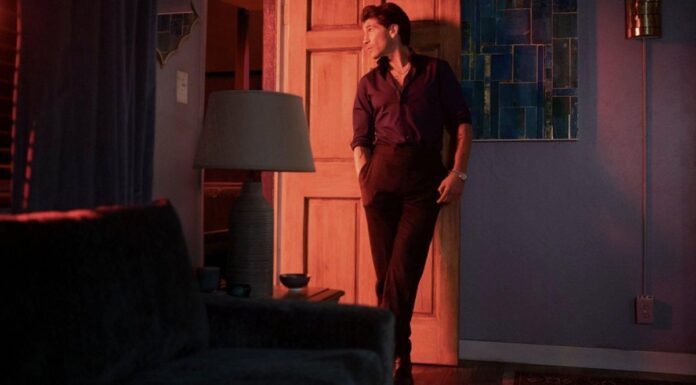 The most recent TV show to adapt a classic movie is American Gigolo. In the movie, Jon Bernthal plays a man who recently served a 15-year prison sentence and works as a male escort in LA. He has to strive to unearth past mysteries while working as a gigolo in order to clear his name. This new “American Gigolo” serves as a sequel, prequel, and remake all at once. It was created by David Hollander, who most recently created the Showtime tough-guy thriller “Ray Donovan.”  Everything (tvacute. com) we know about the upcoming series, including the cast and trailer, is summarised here.

On February 1st, 1980, the first American Gigolo movie was made available in theatres. The new program, which is a contemporary version of the same tale, made its on-demand and streaming debut on Showtime on September 9, 2022. On Sunday, September 11, 2022, Showtime’s linear cable channel will debut it.

How many American Gigolo episodes are there?

Where can I find the American Gigolo television series?

Beginning on September 9, Showtime will offer American Gigolo. But the show will have a distinctive airing schedule. Beginning on Fridays, episodes will be available for on-demand and streaming before making their cable channel premiere at 8 p.m. on Sundays on Showtime. However, viewers will need a Showtime subscription.

What was the plot of the movie American Gigolo?

In the first movie, Julian Kaye plays a male escort who works for a wealthy woman who is eventually killed. when, in spite of having a plausible excuse, he is named as the main suspect in the murder. After discovering a scheme to blame him for the murder, he must work to clear his identity.

HBO Max will not be offering American Gigolo. It airs on Showtime, which viewers can access via the channel’s app or cable TV. Additionally, users may get Showtime through a number of other apps, including Amazon Prime, Hulu, and Roku.

Does Amazon Prime have American Gigolo?

On July 12, 2021, principal photography in Los Angeles got underway. According to a report from April 27, 2022, production had to stop for four days since Hollander had been fired and an actor wasn’t available. It was announced on May 12, 2022, that production had once again been halted for at least two weeks due to David Bar Katz’s departure from the show.