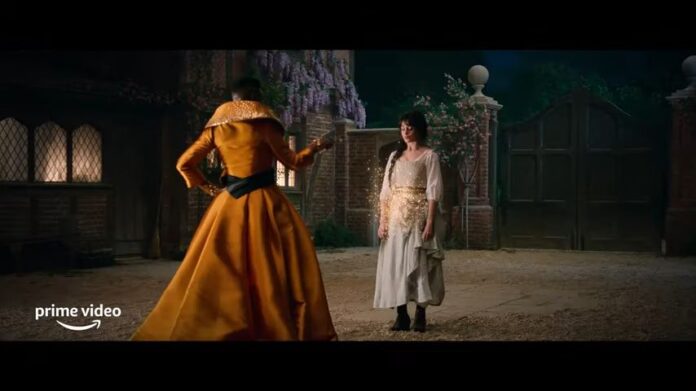 In this movie, Cinderella aspires to become a famous designer and dreams of opening her own boutique. This is the best gift of the year for music and dance lovers. Including a lot of singing and dancing. Billy Porter as the Fairy Godmother is sure to dazzle once again with her performances that will be worth watching.

Cinderella 2021, is a musically driven bold new take on the traditional story you grew up with. Our heroine (Cabello) is an ambitious young woman whose dreams are bigger than the world will allow, but with the help of her Fab G (Billy Porter), she is able to persevere and make her dreams come true.

Written for the screen and directed by Kay Cannon with covers of songs written by some of the top-selling musical artists of all time, Cinderella has an all-star cast that includes Idina Menzel, Minnie Driver, Nicholas Galitzine, with Billy Porter and Pierce Brosnan. Producers are James Corden, Leo Pearlman, Jonathan Kadin and Shannon McIntosh, and executive producers are Louise Rosner and Josephine Rose. 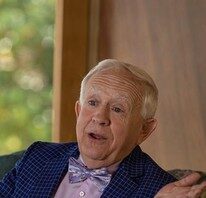 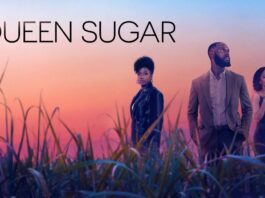 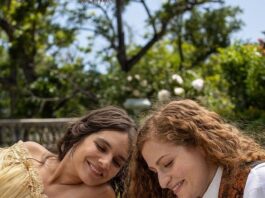 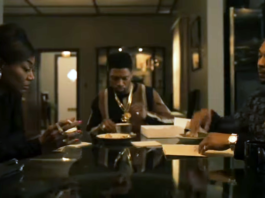 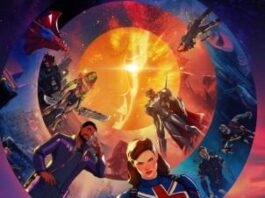 What If Episode 6 Release Date