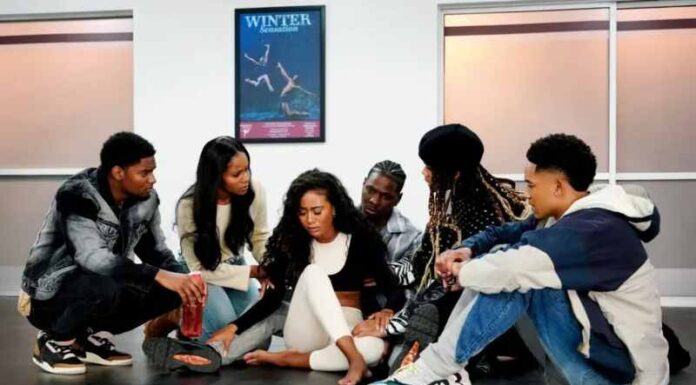 The CW premiered Nkechi Okoro Carroll’s All American: Homecoming on February 21, 2022. In this All American spin-off, Simone Hicks leaves her lover Jordan in Los Angeles and enters Bringston University, a historically black college in Atlanta, Georgia, to become a professional tennis player. Damon Sims, a freshman who rejected an MLB draught to play baseball for Bringston under coach Marcus Turner, is also attending the institution. Amara Patterson, Simone’s aunt, teaches journalism at Bringston.  All American Homecoming has 20 episodes in its current second season as of November 28, 2022. www.tvacute.com has brought more information about the All American Homecoming Season 2  Episode 8 for you which you can check below.

“CLEARING THINGS UP – Once again, Simone’s (Geffri Maya) world has been rocked, leaving her no choice but to stand up for herself with her support system fighting right by her side. Damon (Peyton Alex Smith) is at a personal low, but things get worse when a salacious rumor circulates about him and the baseball team. Keisha’s (Netta Walker) dance trajectory hits a major roadblock leaving everyone to rally around her. JR (Sylvester Powell) reflects on his friendship when Cam (Mitchell Edwards) shows interest in KEK. Meanwhile, Amara (Kelly Jenrette) struggles with trying to balance being president and being an aunt.”