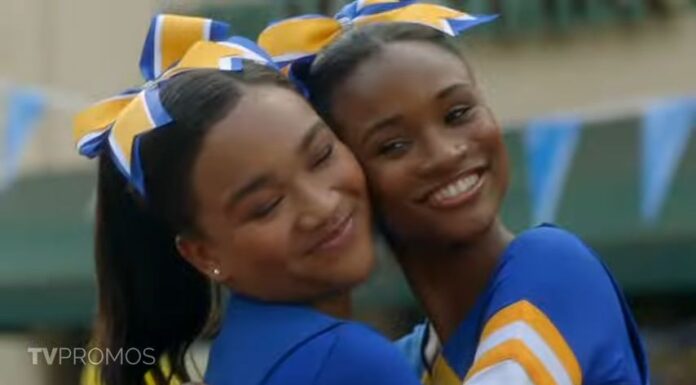 The three-week-long 9-1-1 drama came to a close today, with a happy conclusion for one family. Not only is Jeffrey dead, but the 118 also succeeded in rescuing Harry from behind a wall and returning him to safety. While it’s true that we’re no longer in the midst of the blackout, there are still some difficulties to be solved. So, what can we expect to see 911 season 5 episode 4 ? The fallout from Maddie’s huge decision will be a big part of it. Maddie would be dealing with major mental health issues in Season 5, but this went far further than we had anticipated. It’s worth mentioning that actress Jennifer Love Hewitt gave birth last month, so this is most likely just the show’s method of scripting around her maternity leave. on the other, hand, There’s a lot of drama here. we are also interested to see what Eddie does next.   Here’s (www.tvacute.com) everything you need to know about 911 Season 5 Episode 4 titled “Home and Away”, including the promo, release date, and photos.

911 Episode 504 Synopsis: The members of the 118 arrive on the scene after a truck crashes into a high school homecoming parade. Meanwhile, Athena and Michael try to help Harry in the aftermath of his kidnapping, May is intimidated by returning call center legend and Bobby gives devastating Chimney advice regarding Maddie.

911 Season 5 Episode will air on October 11, 2021, at 8:00-9:00 PM ET/PT on Fox. Every Monday, the network will screen new 43-minute episodes of the show. 9-1-1 Season 5 Episode 3 Online Streaming options – You can also watch the season premiere on Fox’s official website or the Fox Now app after it airs on TV. The latest episodes of ‘9-1-1′ are available on Google Play, YouTubeTV, SlingTV, Fubo TV, DirecTV, iTunes, Amazon Prime Video, YouTube, Vudu, Hulu Live TV, Xfinity, and Spectrum.

On the red carpet for the Los Angeles Philharmonic’s Homecoming Concert & Gala held at Walt Disney Concert Hall on Saturday (October 9) in Los Angeles, Angela Bassett joins Cynthia Erivo. Bassett looked younger than her years in a figure-hugging black pantsuit with black sequin appliques. She accessorized with a pair of dangly earrings and wore a bustier top underneath her suit jacket. 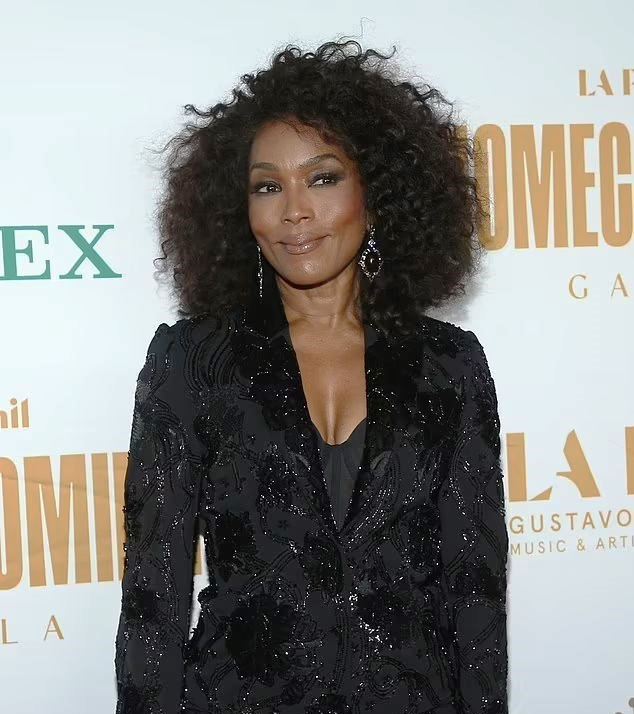 First, we saw that Jeffrey had redecorated Lou’s house, hanging a framed photo of Athena’s injured face from the night of her assault. Then came one of the night’s biggest twists: a young woman allegedly posted a film of Harry being kidnapped in which Jeffrey acted as an undercover cop, and Athena (Angela Bassett) wasted no time using the viral video to track down Jeffrey in a police protection zone. Athena’s kid attempting to outwit his captor while desperately trying to forget about the time he walked in on Jeremy smelling his mother’s panties. Athena and Jeffrey finally met, albeit their happy reunion was cut short when he put Bobby (Peter Krause) in his sights. Jeffrey’s dying words as he bled out on the filthy ground were that his gun wasn’t loaded. This guy is a true gem all the way to the end. Athena consented to let Michael play, complete with back-and-forth banter about Jeffrey’s nonsense. Michael praised Athena on the poet’s justice when she admitted she shot Jeffrey in the penis. A fresh crisis arose for the other shortly after.

Meanwhile, Maddie hit her wall this week, dropping her baby off at the firehouse. and she left a heartbreaking video message for him. “I’m sure you’re confused, hurt, and possibly terribly scared,” You don’t need to go to the police or come looking for me. I’m not in any danger. I know that you’re going to take really good care of her, and she’s better off without me. I love you. I love both of you. And I’m really sorry.” In other sad news, Eddie finally said four tiny words to Ana. He breaking up with Ana. As for Buck’s love life, when he returned home from his longest shift in recent memory, he was delighted to see Taylor. He didn’t seem to mind if he had to announce it over the television during one of her shows.