In The L Word: Generation Q Season 3 Episode 8, An uninvited guest drives Sarah Finley (Jacqueline Toboni) to her breaking point at Thanksgiving, and families band together to support one another.  In another part of town, Dani is enjoying a relaxing vacation by herself until a series of unforeseen events bring her and Dre closer together. Meanwhile, Shane and Angie decide to volunteer together after an unexpected sighting compels them to address Angie’s emotions. The episode ends with Carrie (Rosie O’Donnell) taking a sudden turn for the worse.   (tvacute.com) Here is all you need to know about the conclusion of  The L Word: Generation Q Season 3 Episode 8, in case you missed any of the exciting moments.

The first scene of the episode features Finley preparing the Thanksgiving meal while conversing with Carrie regarding Misty (Heidi Sulzman) at Dana Fairbanks Memorial Tavern..  Tess (Jamie Clayton), who recently lost her mother, has returned to her job in the hopes of being so absorbed in her work that she will forget the anguish she feels over her mother’s passing. However, she is having a hard time and has started drinking again.  At a campus food distribution for the holidays, Shane (Kate Moennig) and Angelica (Jordan Hull) are doing volunteer work. Angie is obviously having a hard time moving on from her separation from Hendrix (Simon Longnight), but when she sees him at the fundraiser with another lady he is obviously dating, she loses it and becomes enraged. They spot Shane’s car in the basement as he smuggles her out of the gathering. 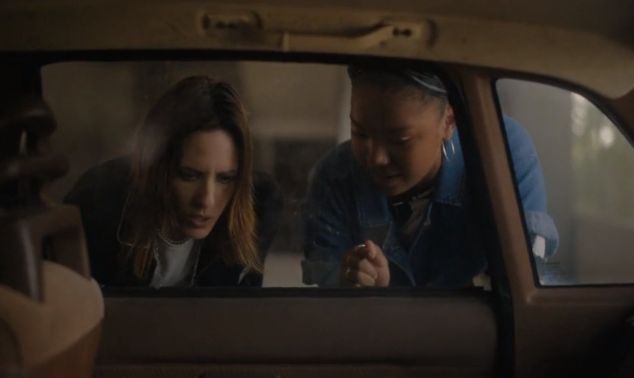 Angie breaks the car’s back glass to get at the poetry book she wrote for Hendrix that is lying on the back seat, just like a younger Shane would have done. As they hurry away, Hendrix and his date return and discover the damaged window. He doesn’t notify the police after noticing the book is lost since he knows who did it. Even though Dre (Carme LoBue) is getting prepared to spend the holiday with her family, she and Dani (Arienne Mandi) are unquestionably growing closer. They engage in in-depth discussions and private exchanges. The possibility exists even though they both claim they do not desire anything serious. Dani invites Dre to stay and celebrate Thanksgiving with her after learning that Dre’s trip has been cancelled. Although it was only supposed to be the two of them, Dani is asked to join the group of people providing emotional support for Finley, whose awful mother (Mary McCormack) will be spending Thanksgiving at Dana’s.

For Thanksgiving, Micah Lee (Leo Sheng) and Sophie Suarez (Rosany Zayas) are hosting their aunt and mum at their apartment. Finley begs Sophie to visit Dana’s for help as she struggles emotionally with dealing with her abusive mother. Therefore, the entire Suarez family gathers some food and departs since that is how selected families operate. Even if you’re in an odd unhappy situation with one other, when one of you is having a hard time, the others step up to support them. It’s encouraging to see Sophie’s mother and aunt support her, which contrasts greatly with Finley’s mother’s actions.

Micah is enjoying his holiday despite the drama since he consumes an excessive amount of cannabis gummies and is extremely stoned the entire time. Maribel loses the ring she used to pop the question to Micah when the family is preparing dinner to bring to Dana’s. Maribel and Sophie’s mother strive to prevent others from inadvertently eating the ring throughout the entire meal. They eventually locate the ring, and Maribel makes a proposal that Micah accepts. Additionally, Maribel and Micah learn that a donor match exists for them, allowing them to proceed with their intentions to have a child. 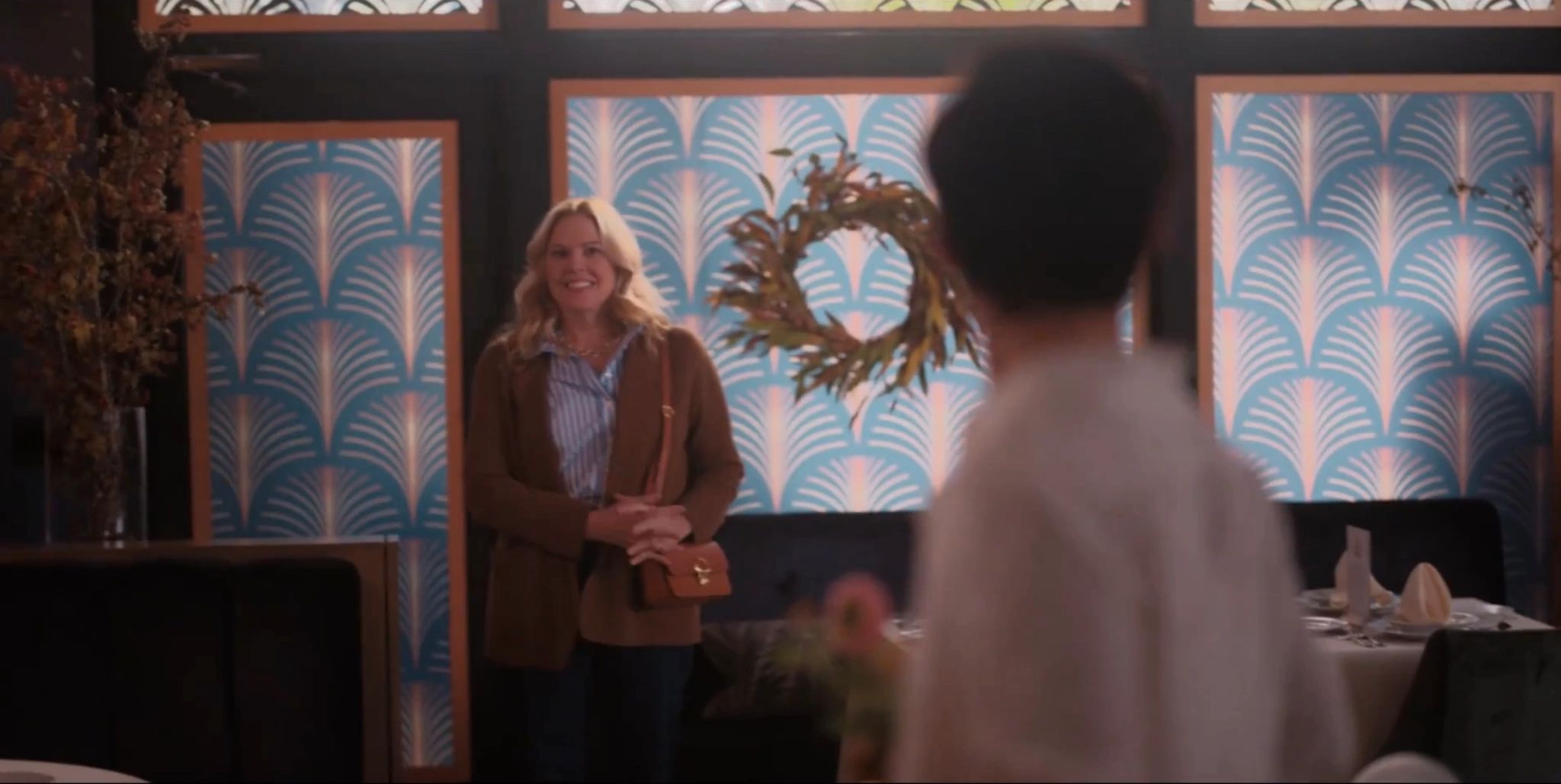 It’s a little simpler to see some of Finley’s antics and her difficulties with alcohol after learning how Finley’s mother (Mary McCormack) treats her. She has come to inform Finley that she is leaving her father. However, it is impossible to feel any pity for her. She is harsh, haughty, and constantly kicks Finley in the gut on an emotional level. As part of Finley’s sober journey, her mother interrupts her when she tries to apologise to her. She claims that Finley has always made her feel uncomfortable, therefore it would be futile to apologise for a specific event. Her casual harshness shocks everyone at the table, but she makes no apologies. 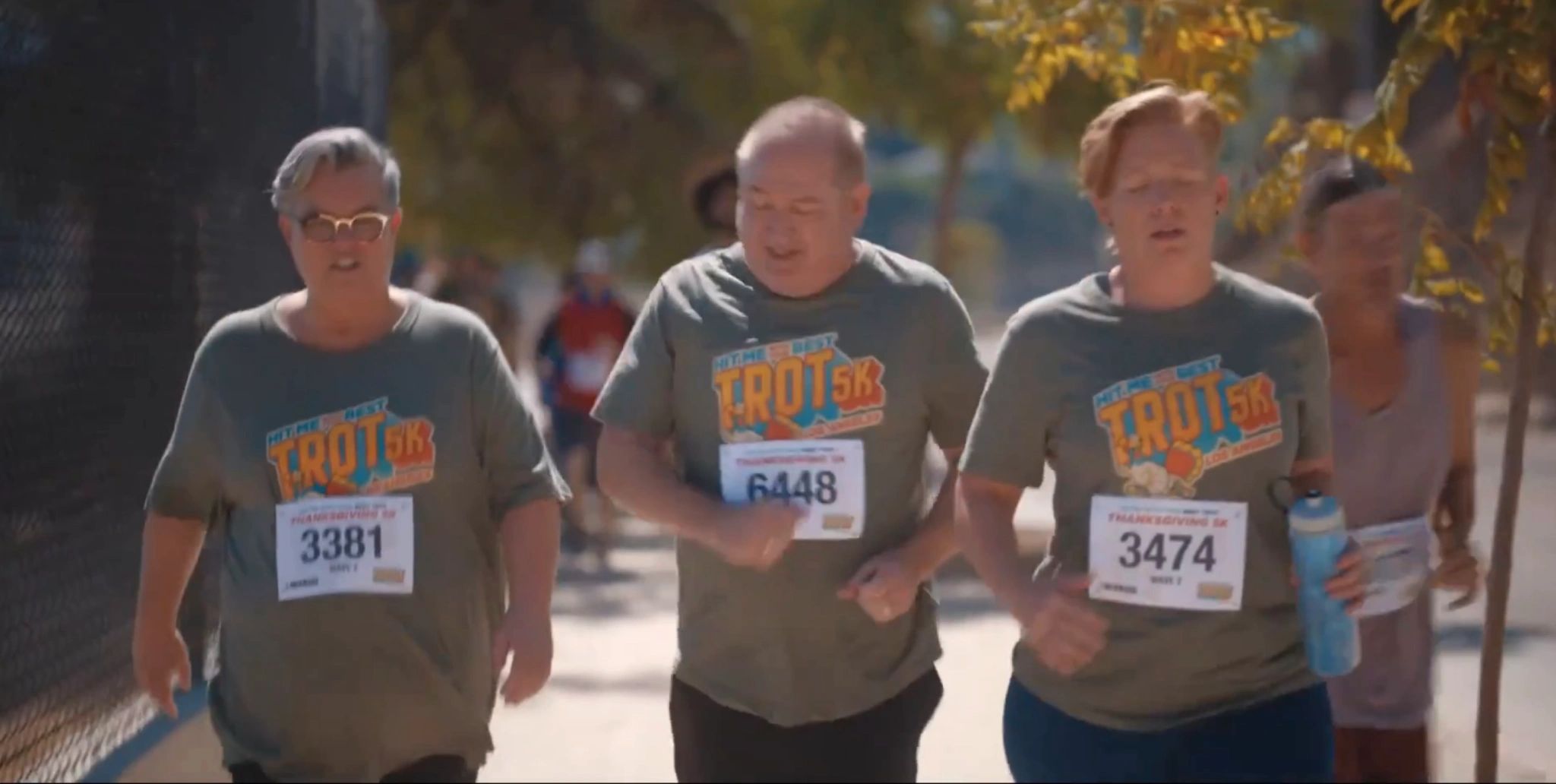 Carrie is the one who ends up being the true hero of this episode. After participating in a Turkey Trot, Carrie and Misty make their way back to Dana’s house for supper. When an argument breaks out between Finley and her mother, Carrie defends Finley and confronts Finley’s mother about the inappropriate behaviour she has displayed. Tess shows in just as the tension is rising to an uncomfortable level, and she places the turkey in Finley’s mother’s lap when she does so. After firing her final shot, Finley’s mother exits as everyone starts to laugh. Everyone gives Finley hugs, and Carrie requests permission to take the seat, which represents her mother’s position in Finley’s life. But after claiming to be unwell when they get home, Carrie passes out. Carrie had been complaining about shoulder pain all day, but nobody, not even Carrie, believed it to be anything more serious than a muscle strain. Actually, it was a heart attack’s forerunner. Finley begins performing CPR while dialling 911 out of shock and panic. As the programme comes to a close, we watch Tess sprinkle the ashes of her mother and say a heartfelt farewell to her mother.