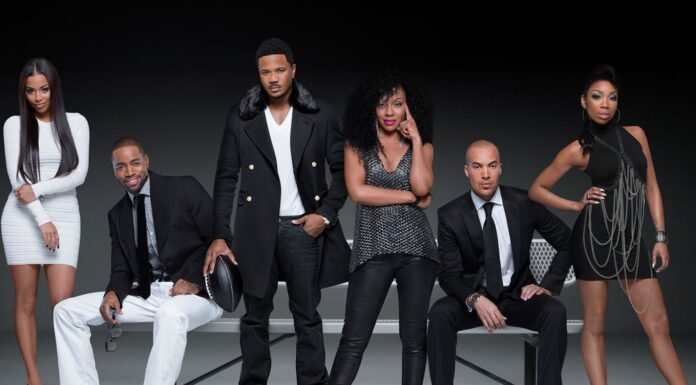 Fans can finally return to “The Game” after a six-year hiatus. The reimagined sports drama about the lives of football players and their families. Wendy Raquel Robinson and Hosea Chanchez feature in the rebooted sports dramedy, which aired on Paramount+. At www.tvacute.com, you can find a synopsis for The Game Reboot Episode 5  which will help you better understand the episode.

The Game began as a spin-off from Mara Brock Akil’s long-running UPN/CW sitcom Girlfriends, but after its third season, it moved from The CW to BET and took on a life of its own. Even though they were still analyzed through the lens of professional football, the show grew less comical and dealt with more serious and real-life themes. After a six-year sabbatical, the show comes returning with some new faces joining a few old pals, as well as a move from San Diego to Los Angeles. So far we have seen four episodes, tonight is back with a new episode titled “Take One For the Team.”

The Game Reboot Episode 5 Synopsis: Tasha’s husband Pookie visits for the weekend with hopes of rejuvenating their relationship, but a potential client returning complicates their couples’ time. Malik’s leadership is questioned by his team while they freeze out Jamison on and off the field.

Every Thursday, new episodes of the reboot of “The Game” will be available on Paramount+. The Game Reboot Season 1  Episode 5 will release on Paramount+ on December 2, 2021.  If you haven’t already done so, sign up for a free seven-day trial to watch “The Game” and other content on the site.