The Curse of Oak Island: Behind the Quest – Matty Blake pulls back the curtain and shares the surprising challenges 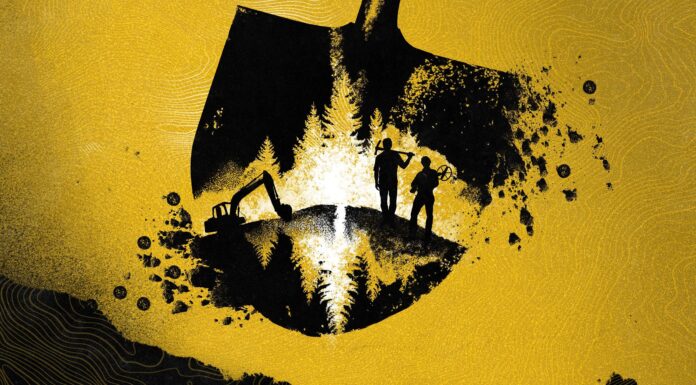 Along the road of its documented treasure search, “The Curse of Oak Island” has seen its share of peaks and troughs. The documentary TV show, which follows brothers Rick and Marty Lagina on their journey to discover the truth behind the rumor of buried treasure on Oak Island, has piqued viewers’ interest with the promise of finally solving one of Canada’s oldest and most enduring mysteries.

The Curse of Oak Island: Behind the Quest will air on Dec 29 at 7:30 AM Wed on history.

Synopsis: Matty Blake pulls back the curtain and shares the surprising challenges and triumphs of documenting a 226-year-old treasure mystery, talking to members of the intrepid film crew to get the insider’s take on how some of the most memorable and iconic moments in the show were captured.

The Curse of Oak Island