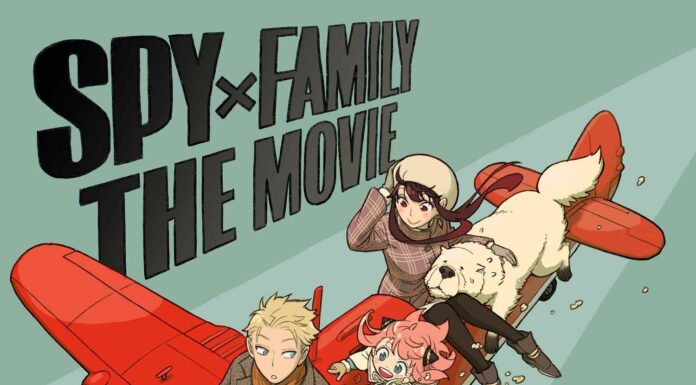 The first season of SPY x FAMILY was released in two parts across 2022 and quickly gained international acclaim. The show is unlike anything we’ve ever seen, a ridiculous mashup of 1960s screwball spy comedy and discovered family. Its distinctive aesthetics earned it a spot on our list of the best anime of 2022, but when the season-one finale aired on Christmas Eve, we were all left unsatisfied. Fortunately, the kind people at CloverWorks foresaw our emotions and have already announced the release of SPY x FAMILY season two. In addition, (tvacute.com) we learned that a SPY x FAMILY movie is coming soon!

SPY x FAMILY Season 2 and movie Release Date: Will it air when?

A new special teaser for the future season and theatrical release was unveiled by the official series channels following the announcement of SPY x FAMILY Season 2 and a movie at Jump Festa 2023. According to the first statement, Season 2 and the movie would both debut in 2023.

Tatsuya Endo, who is also directing the film and designing the unique character designs for the new characters that will emerge, will write the original screenplay for the SPY x FAMILY movie. As of the time of this posting, no new Season 2 information was released.

The SPY x FAMILY TV anime series is produced by [K]NoW NAME and directed by Kazuhiro Furuhashi (Dororo) at both WIT Studio and CloverWorks. Kazuaki Shimada (The Promised Neverland) created the character designs (Dorohedoro). The anime’s first season is being streamed on Crunchyroll as it airs in Japan. Here is how the series is described:

The future of world peace depends on secret agent Twilight completing his most challenging task to date: pretending to be a family guy. He will enter a prestigious school under the guise of a devoted husband and parent in order to befriend a prominent politician. His wife is a formidable assassin, and neither of them knows the other’s identity, so he has the ideal cover. However, his telepathic adopted daughter does!

Much of the stellar voice cast from SPY x FAMILY season one will return for season two, with outstanding English and Japanese actors bringing the cast of endearing characters to life. Furthermore, WIT Studios and CloverWorks will continue to collaborate on the production of the program (a seriously impressive collaboration).