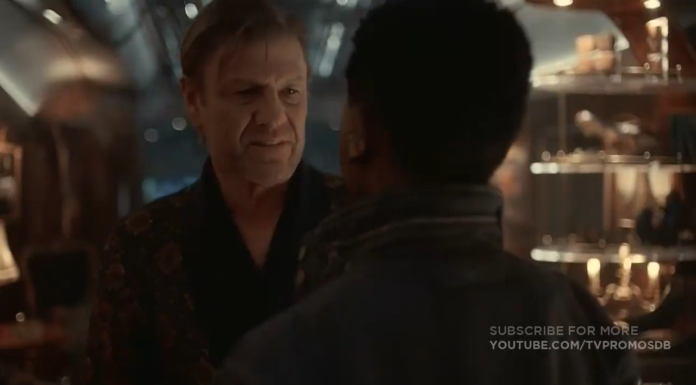 The sixth episode six of Snowpiercer ended by going to the cliffhanger. As we saw in the episode, the injured Melanie finds herself in a special place completely covered in snow. Tailies attacked the train. The Snowpiercer passes at great speed, and Melanie cannot run at that speed. She was left behind. Will Melanie die alone in the snow? You will have to wait till next week to know what is going to happen next.

Can’t wait for 7 days, so here you can see the promo and synopsis of the next new episode. The new episode of Snowpiercer is titled “Our Answer for Everything”.