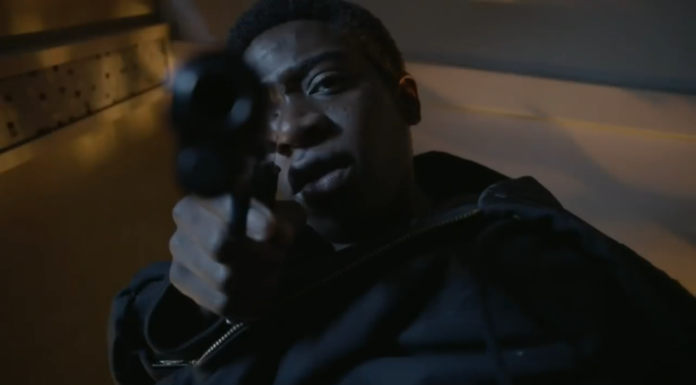 Episode 4 of Snowfall ends with Leon and his gang, who live in the neighborhood of Skully. Skully’s crew pulled over right next to Leon’s car. A bloody shootout ensues, which an innocent child has to pay, Whose mother was the sister of Manboy. Now Leon’s goal is to become Skully and Manboy. The death of this child will change Leon’s life.

Now fans will be excited to know about the new episode 5 of Snowfall Season 4. Then you have come to the right place, you can give your opinion about the promo and episodes coming through Synopsis.

We know that Franklin wants an even greater expansion of his empire. Therefore, he will have to face even more important decisions.

‘Snowfall’ Season 4 new episode 5 will release on Wednesday, March 17, 2021, at 10 pm on FX. For streaming lovers, you can watch the episode on Hulu the day after it aired on FX.  Also available Sling TV as well as DirecTV.