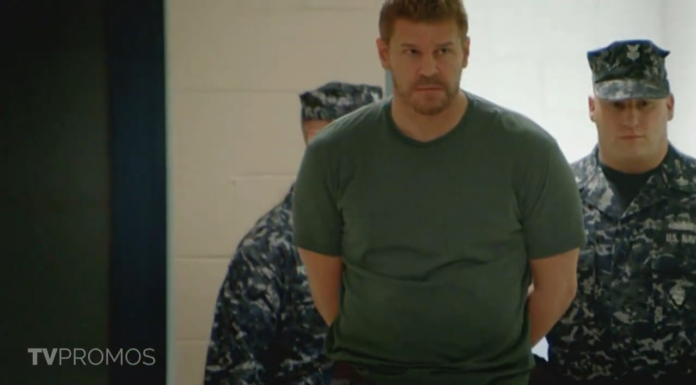 SEAL Team fans will be eagerly waiting for episode 10 of season 4. But first, let us tell you that this week a new episode of SEAL team is not coming. You will have to wait for another week for the new SEAL team episode. Till then you can read the promo, photos, and photos of SEAL Team season 4 episode 10 here and you can also read its synopsis to know what will happen in this episode.

Synopsis: Jason’s career and freedom hang in the balance when Command accuses him of committing a horrific crime during a mission. With Bravo under a no-contact order, Jason must fight this battle without his brothers.