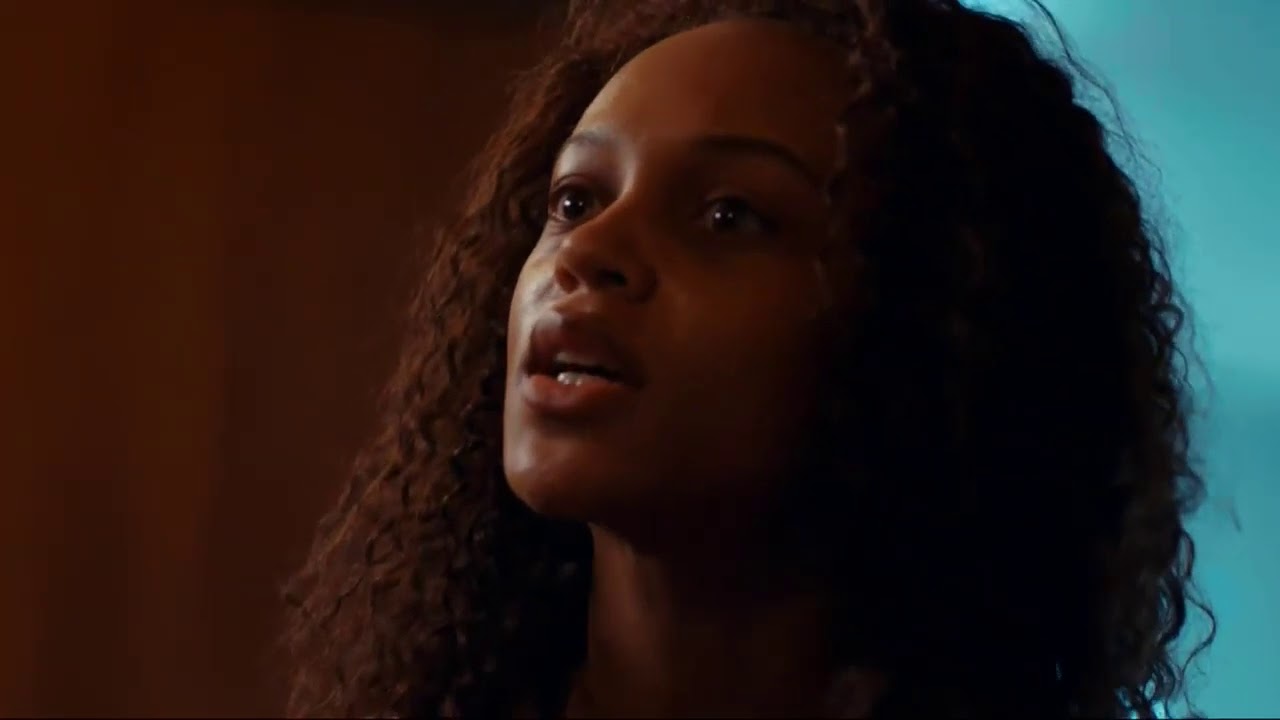 Franklin struggles with the fallout from his actions as his family prepares for the worst; Teddy scrambles to keep his operation afloat; Gustavo unveils his plan for the future.