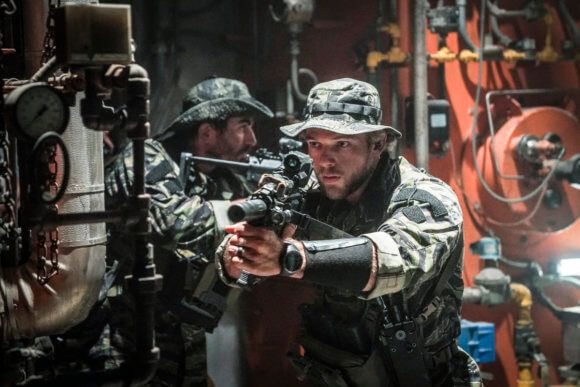 The Seal Team returns with a four-episode story. While the members of the Bravo Team are spending time with their families, they are summoned for a training exercise in South Korea. Bravo suffers a catastrophic setback that forever alters the squad and requires each member to make crucial personal decisions. Are you interested in learning more about SEAL Team season 5 new episode after the tremendous premiere?  We’ll have to dig deeper to find out. (www.tvacute.com) Here’s everything you need to know about SEAL Team Season 5 Episode 2, including the promo, photos, and release date.

“Trust, But Verify: Part 2” is the title of the second episode. It’ll pick up right where we left off last night. The squad is still in North Korea. We know, they came to the country undercover, they need to find out how to escape out before someone tracks them down and something terrible happens. The new season has a lot of twists and turns, as well as tragedy. watch the promo below.

SEAL Team Episode 502: When Bravo’s operation is compromised, they must figure out how to escape undetected from one of the most dangerous countries in the world. The episode was written by Tom Mularz and Mark H. Semos. and directed by Christopher Chulack.

SEAL Team Season 5 Episode 2 will release on Sunday, October 17 at 10:30 pm ET, 10 pm PT on the CBS.  Previous seasons of the SEAL team are now available to stream if you want to catch up. If you prefer to view the episodes online, you can do so via CBS’ official website, CBS App, or Paramount+. Online viewing options include Direct TV, Pluto TV, Fubo TV, Hulu+Live TV, Xfinity Stream, and YouTube TV. On-demand versions of the episodes are also available on Amazon Prime and iTunes.

the episode begins with Bravo jumping out of a plane in enemy airspace. The team members had been spending time with their families over the previous 48 hours. They are summoned back to Bravo after learning that they must participate in a training exercise in South Korea. They are briefed that they are part of a clandestine mission to kidnap Jin Yong with the help of Jon-Wi Kwan when they arrive in South Korea. As they are briefed on the problems they will face, the Bravo Team listens to the directions to follow. Bravo must turn off the electricity to an electrified river in order for Kwan and Jin to cross it without leaving any trace. They can only get in by chartering an aeroplane to Russia and then jumping out. After boarding the jet.

Bravo is only slated to be in North Korea for less than 24 hours… assuming everything goes as planned. Jason, Clay, Sonny, and Brock (Justin Melnick) rush to the substation to turn off the power as Ray and Trent (Tyler Grey) keep a watch out for Kwan and Jin. Everything appears to be alright at first. At the substation, though, there are at least twice as many guards. Then, as Kwan is driving up to the rally spot, military police apprehend her. If the North Koreans are aware of Kwan, they are likely to be aware of Bravo. With the operation jeopardized, they must flee. The four in the substation are then separated: Clay and Brock are under a grate with guards above them, while Jason and Sonny are hiding in the shadows with another guard smoking close by. 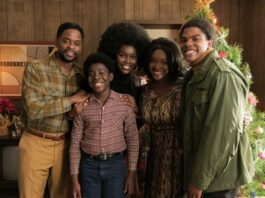 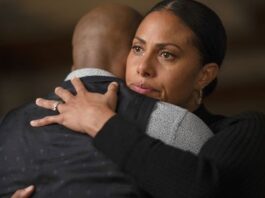 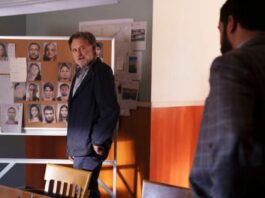 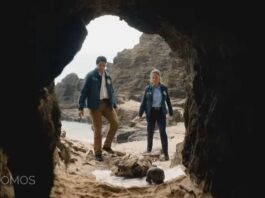 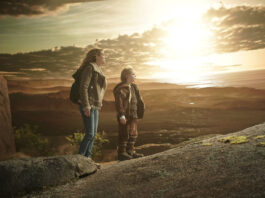