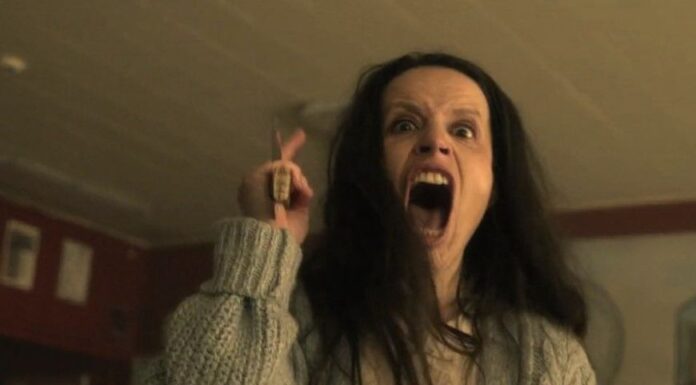 In “Pretty Little Liars: Original Sin” on HBO Max, the intriguing ruse of the serial killer known only as A is still on display. However, in the sixth and seventh episodes, the Little Liars (Faran, Imogen, Noa Tabb, and Mouse) keep looking for hints concerning A’s identity and his link to Angela Waters. The group struggles on their own as they become more and more entangled in the stalker’s scheme. tvacute.com is everything you need to know if you want to catch up on “Pretty Little Liars: Original Sin” episodes 6 and 7 and want to know how they ended. 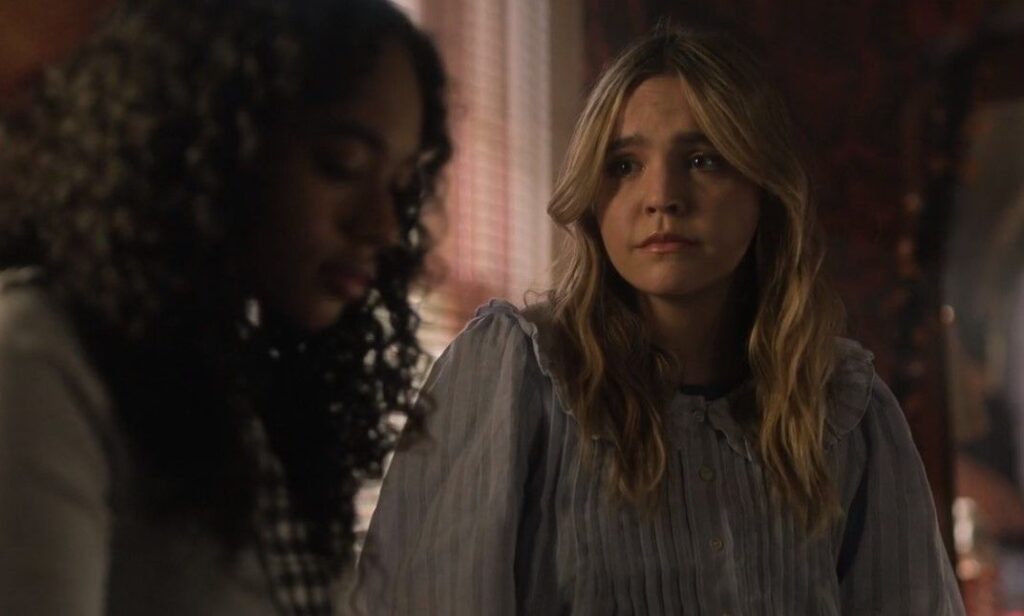 Tabby and Imogen begin the sixth episode, “Chapter Six: Scars,” by talking about their summertime adventures. Greg sent Tabby an invitation to a party, Tabby says. But after the celebration, Tabby was attacked in the woods. She doesn’t remember the attack or who attacked her if anyone. Imogen admits that she experienced a comparable incident, but she withholds any specifics. She nevertheless urges Tabby to file a report about the incident. 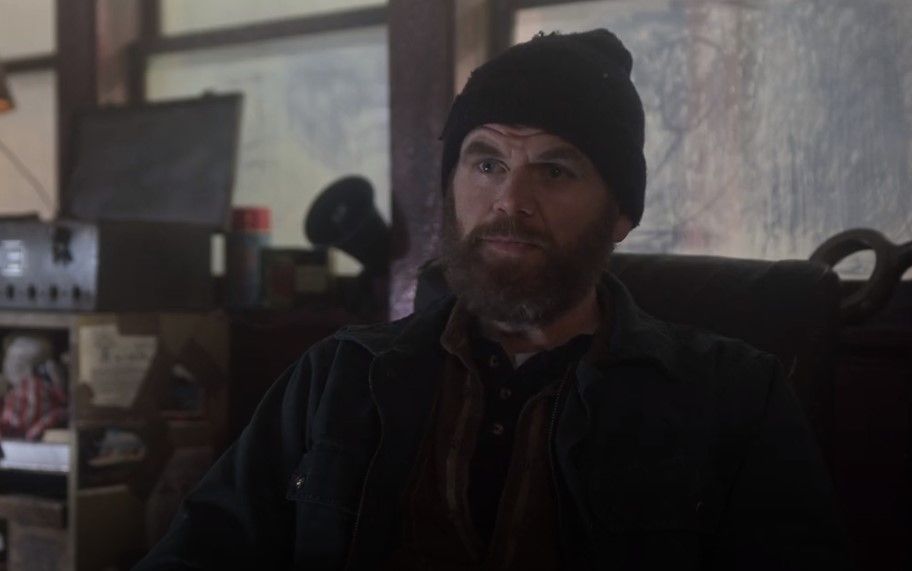 When the enigmatic caller is introduced to Imogen and Tabby, he is identified as Joseph England, an old friend of Angela Waters. Angela was sexually assaulted before committing suicide, according to England. Her mother experienced a psychotic break after Angela’s passing and attacked students at the school. He reveals that she was checked into the Radley Sanitarium in Rosewood following the incident. Faran asks her mother about a needless procedure done on her when she was a young child. 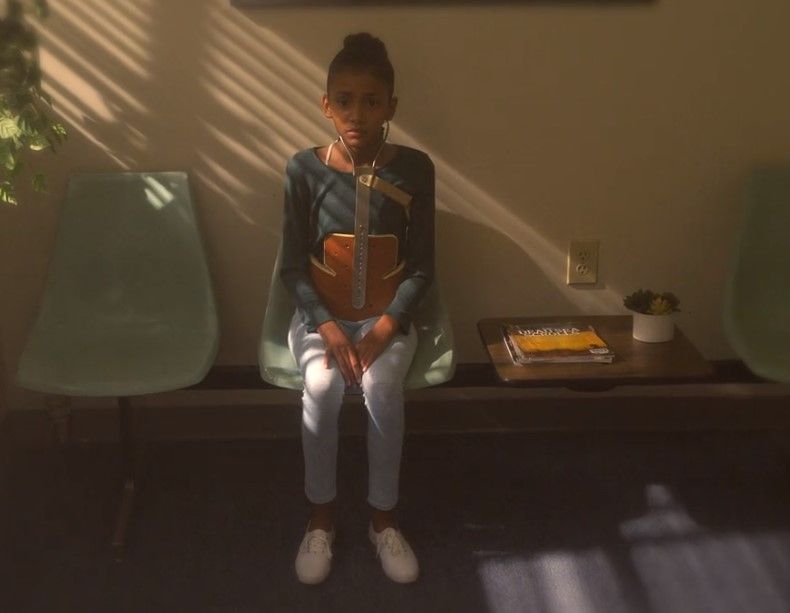 Shaun, on the other hand, gives Noa’s mother a hard time after she declines a seat on the track team because of her mother. Even if Noa’s mother accepts a position at a pizzeria, their relationship is still strained. The mouse is still being followed by Steve, and she is having trouble dealing with a previous occurrence. Imogen and Tabby discover that Radley is now a hotel in Rosewood. One of the nurses from the mental institution is still employed there, though. Eddie Lamb, an employee, tells the girls later that six different girls visited Angela’s mother while she was in the sanitarium. Angela’s mother was released from the hospital after it was closed.

Sheriff Beasley looks into Tyler’s disappearance. Working together on a school assignment brings Imogen and Chip closer. Noa finds it difficult to practice with the track team and is forced to rely on medicines to facilitate breathing. When Beasley queries Tabby about Tyler’s disappearance, she provides no useful information. Tabby spends some time with her mother, and Imogen and Chip embark on their first date at a fair. A football brawl between the teams from Millwood and Rosewood is broken up by Noa. Her mother gets a threatening SMS while Mouse and Ash are enjoying the carnival. 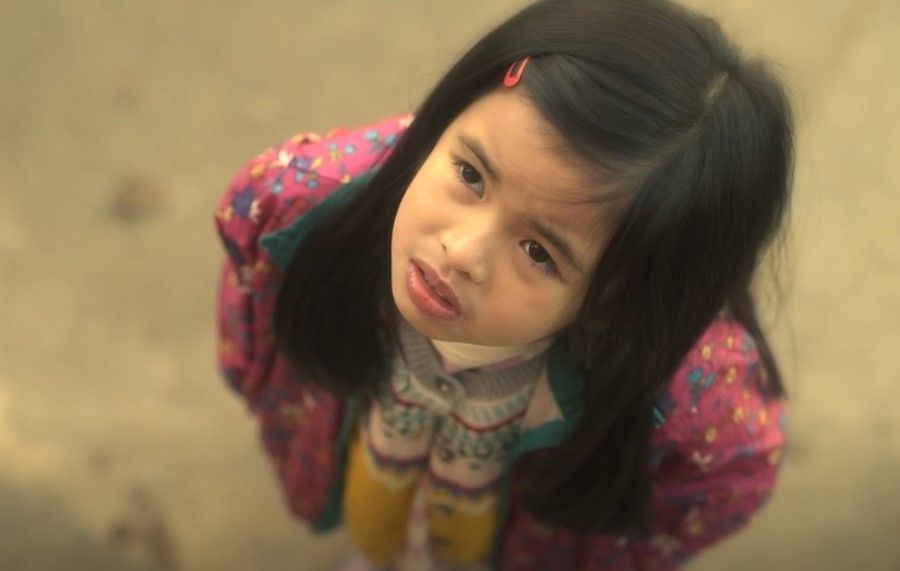 Viewers hear about Minnie “Mouse” Honrada’s horrific childhood experience in the seventh episode. When Mouse was still a young child, a man tried to kidnap her during the town festival by leading her away. But her mothers discovered Mouse in time to stop a crisis. Elodie, Mouse’s mother, decides to limit her outdoor activities as a result of the incident. As a result, Mouse assists Steve by posing as Rachel, Steve’s missing daughter. Mouse is prompted to ask her mother about the incident from years ago as a result of Steve’s persistent behavior since it terrifies her. 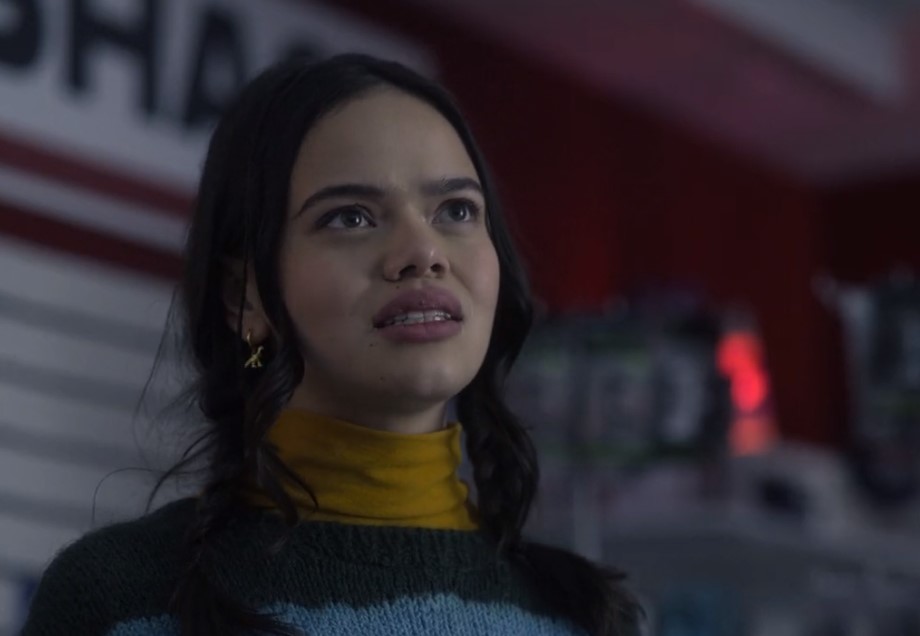 Elodie and Mouse get into a quarrel as Elodie won’t disclose the truth. Mouse and Ash go into the House of Mirrors during the carnival. The two are pursued by an unknown individual, nevertheless. Ash and Mouse leave the area as Mouse recognizes the figure as A. But A gets perilously near to grabbing Mouse. Elodie gets a text requesting her to meet outside of the House of Mirrors so she can tell Mouse the real story about what happened. Mouse’s life will be in jeopardy if she refuses to comply with the request. 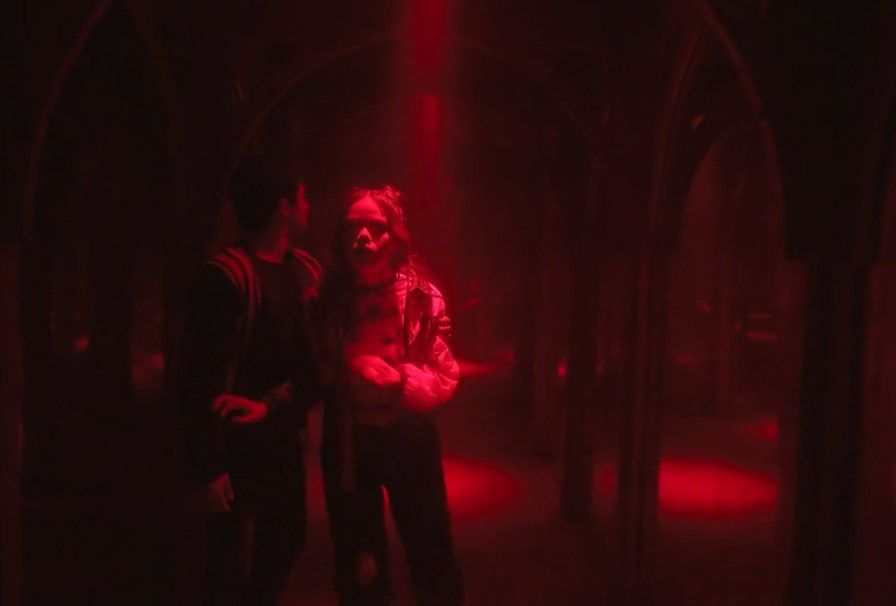 Just as Mouse and Ash are making their getaway from the House of Mirrors, Elodie shows up at the carnival. Elodie makes the decision to tell Mouse the whole truth. She reveals that Mouse was a surrogate child. Her mothers did not, however, give Mouse back to her biological parents. It follows that the man who attempted to kidnap Mouse was probably her biological father. He merely wanted to spend time with his daughter and had no malicious intentions against the young girl. Nevertheless, the event and Elodie’s response left a scar on Mouse, who now fears the “boogeyman.” As consequently, Mouse experienced social anxiety and became more reserved. In the conclusion, Mouse says that she texted her mother to get the real story behind the incident. The past of Mouse is now complete. But in the last seconds of the episode, A sends the Little Liars a picture of Tyler’s corpse. As a result, the girls experience paranoia once more.